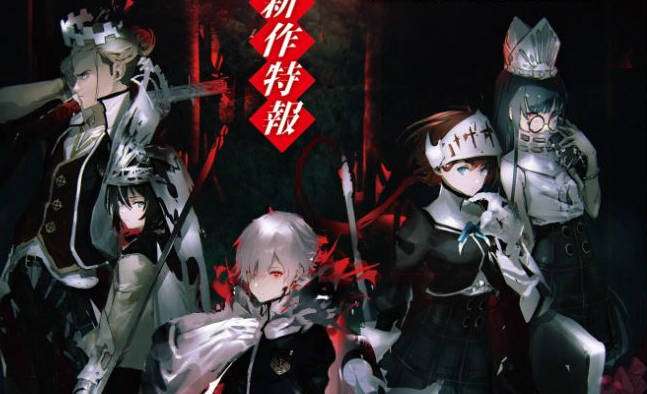 The latest issue of Weekly Famitsu magazine #1697 has been released, featuring the first look at “New School RPG” developed by Lancarse and former members of Atlus, Monark. In addition to the previously leaked information, the magazine introduces the game’s main cast.

Along with the Famitsu scans, Twitter user @Renka_schedule has posted additional screenshots, including the box art, the limited edition, and in-game screenshots. 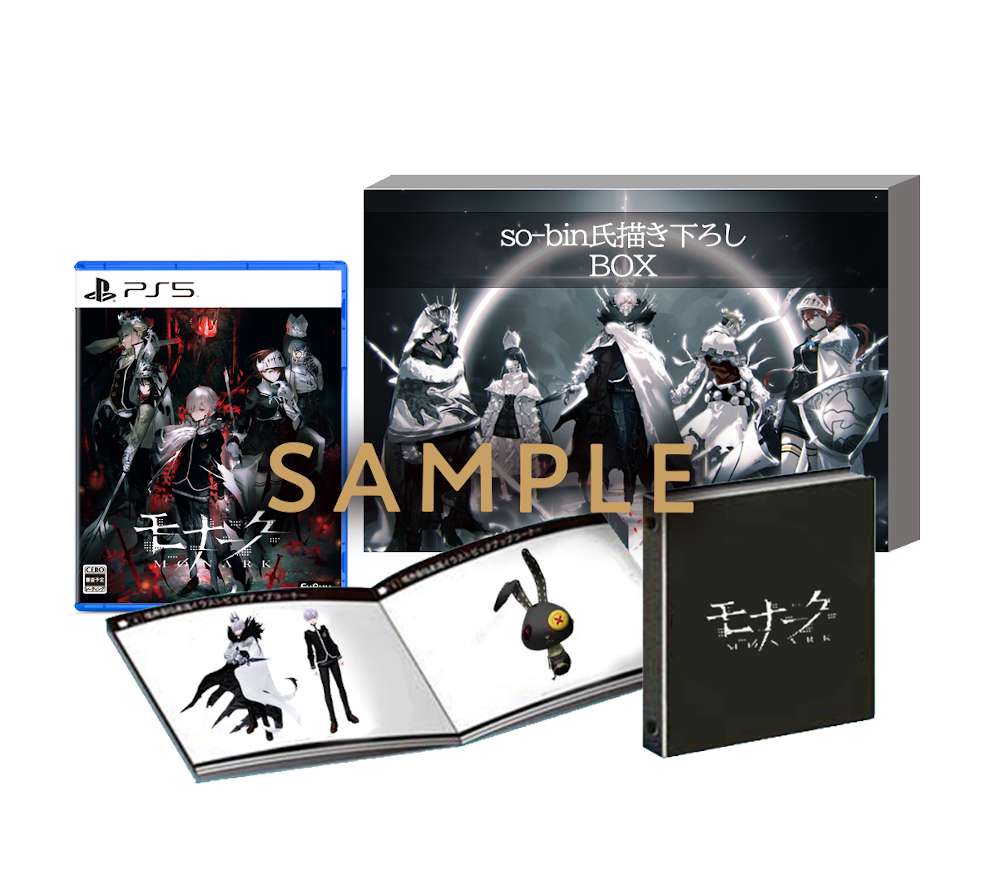