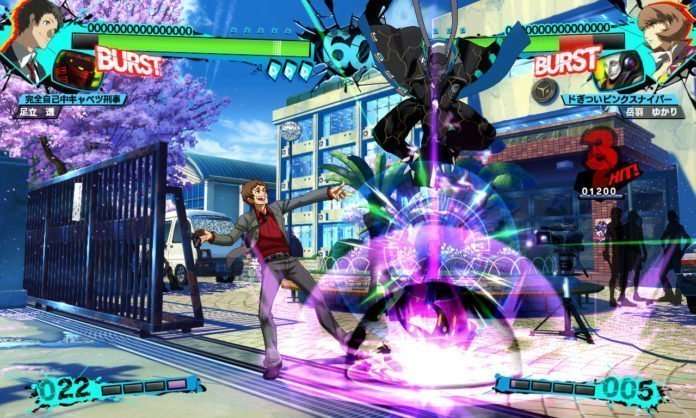 Along with obtaining the DLC character Tohru Adachi as well as the story chapter “Episode Adachi” with first-print copies of Persona 4 Arena Ultimax in Japan, early copies of the game will also come with the Adachi DLC set.

The Adachi DLC set consists of the cosmetic glasses pack for Adachi, as well as the character’s 26 alternate colors. First-print copies will get this for free, however later copies will have the pack available for paid DLC in the future. 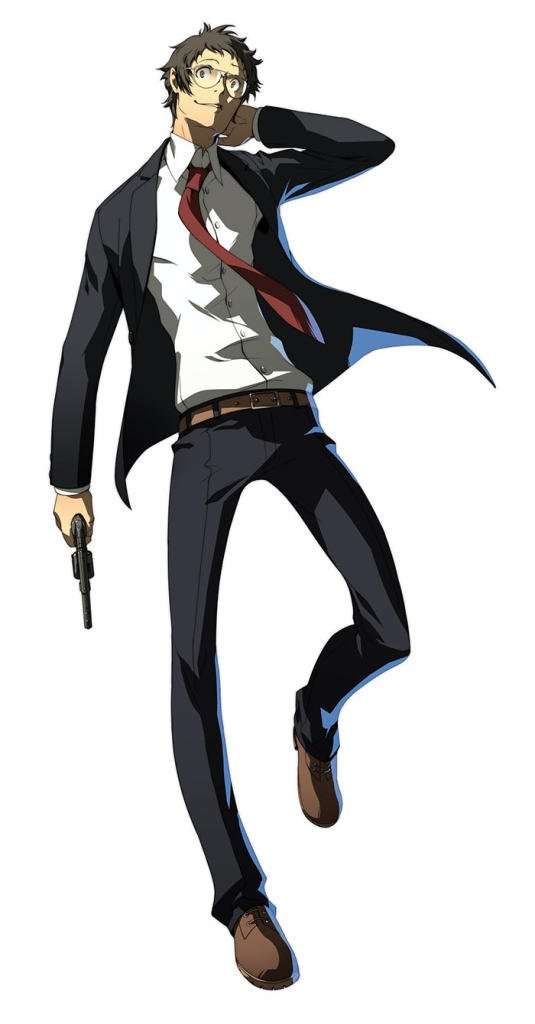 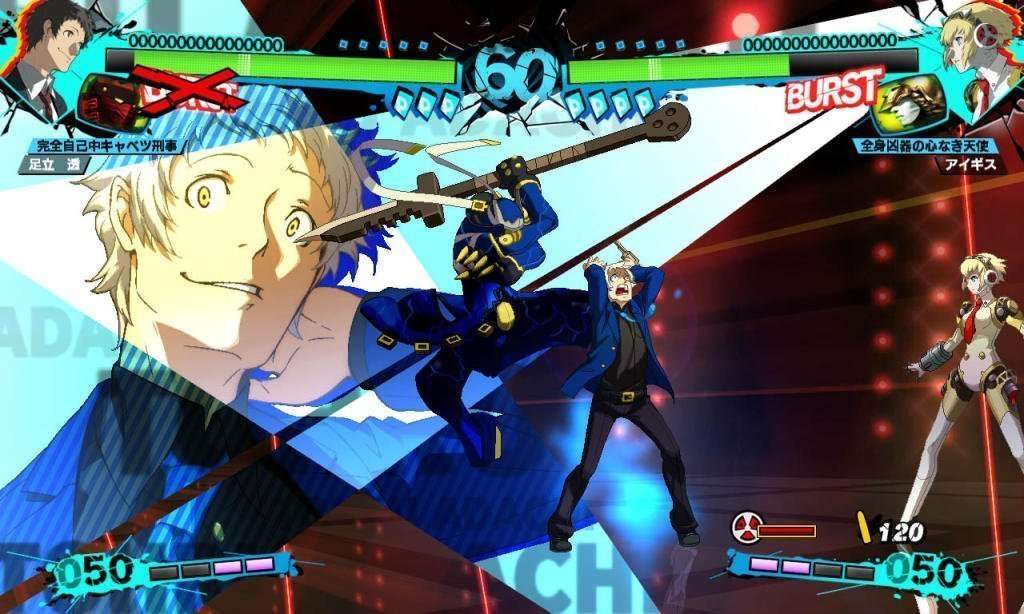 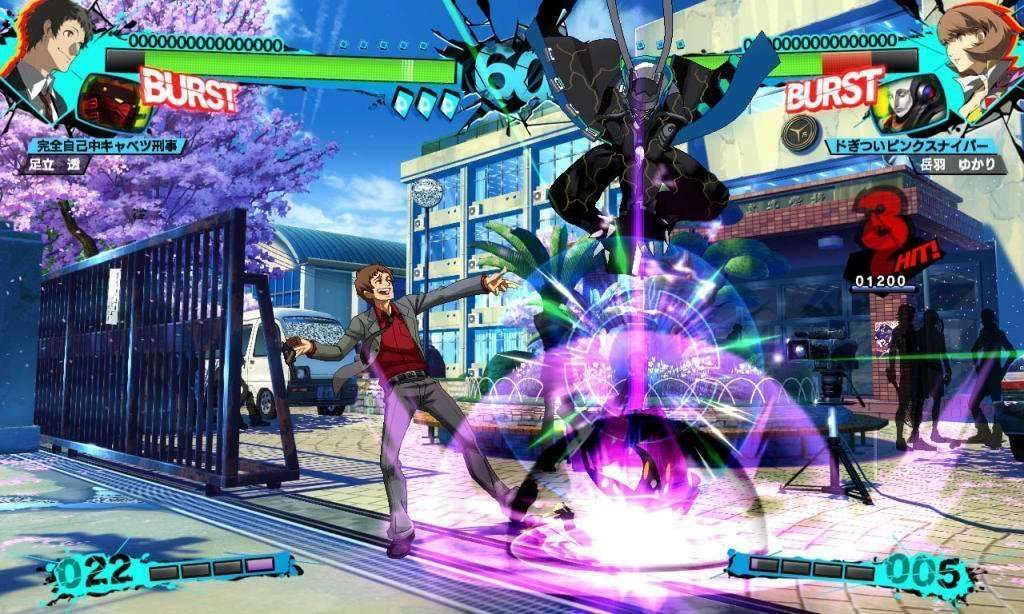 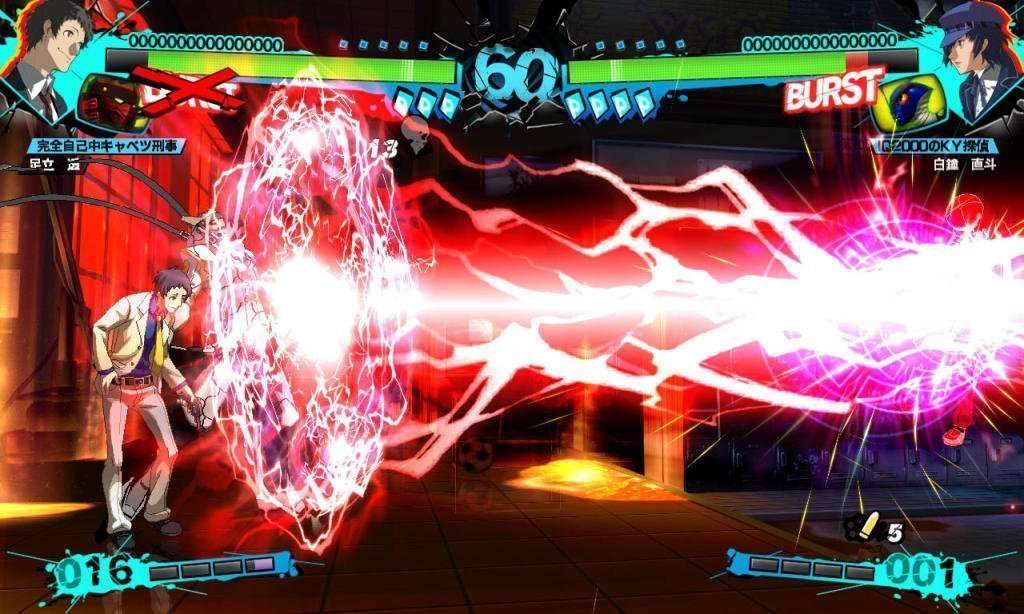