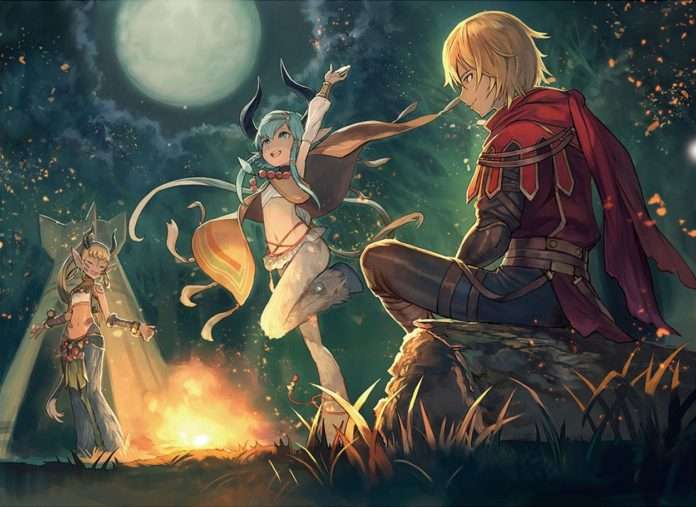 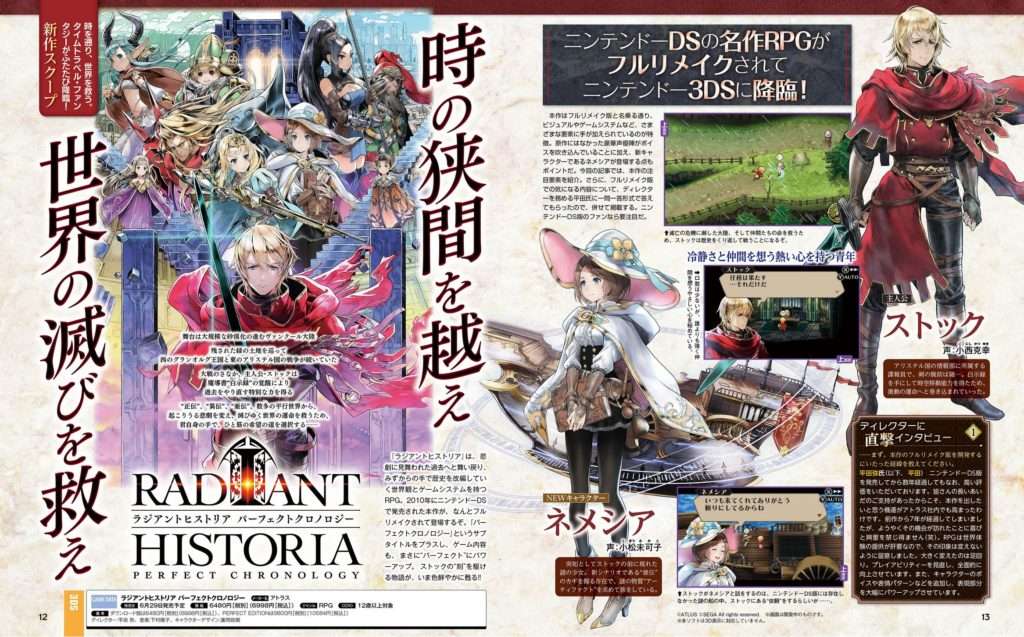 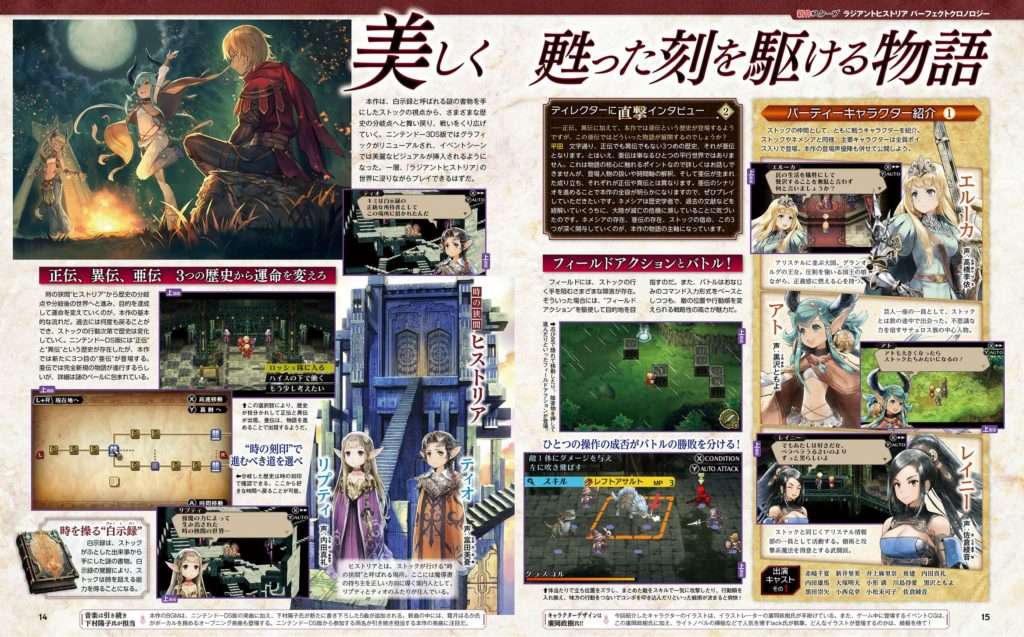 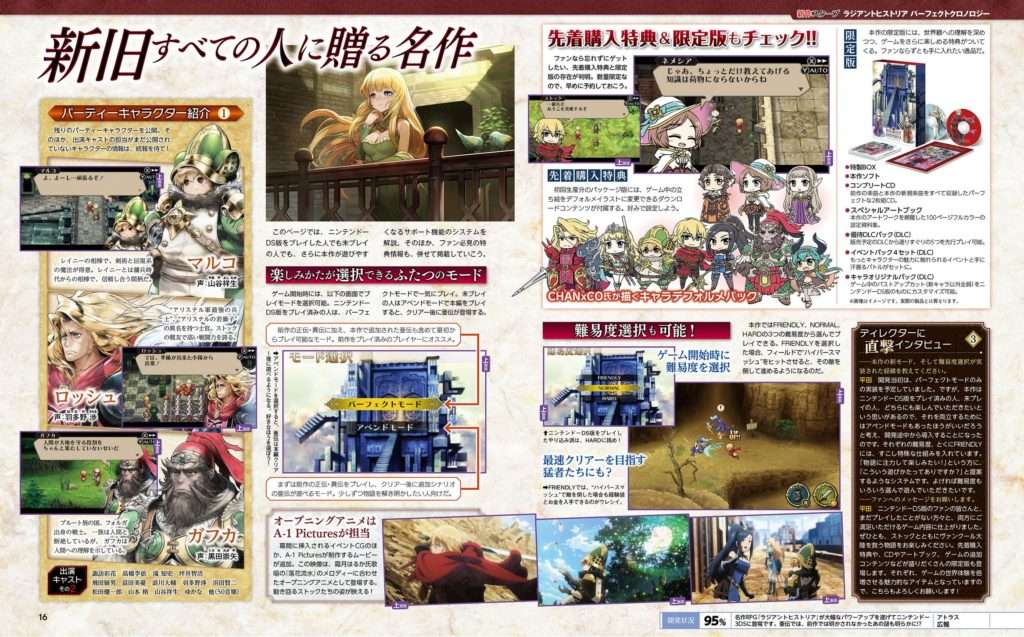 The scans include the previously posted details about the game, notably the inclusion of a new story episode “Sub-History” and voice acting for the characters.

The three difficulty settings, new to this version of the game, are called “Friendly,” “Normal,” and “Hard.”

Returning composer Yoko Shimomura will be composing five new songs for the game, including some with vocals from Haruka Shimotsuki.

Famitsu have released a few direct feed screenshots for the game through their website.

First-print copies of the game and the “Perfect Edition” limited edition of the game will include DLC which will let players change the artwork in the game into deformed “chibi” versions, illustrated by the artist CHANxCO.

A limited edition version of the game titled “Perfect Edition” will be released for 9,800 yen (excluding tax). It will include: