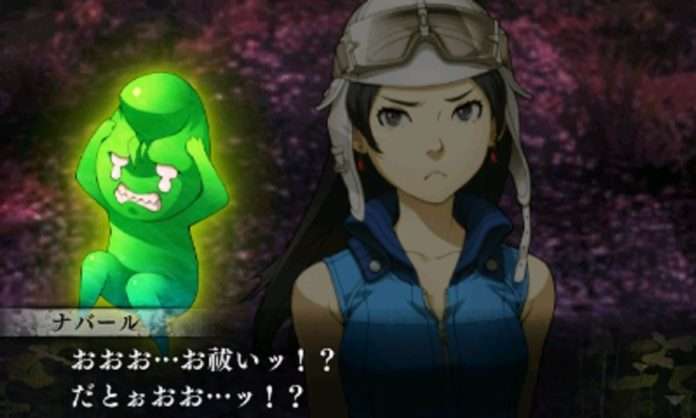 These screenshots were previously shown through scans of Weekly Famitsu issue #1401. 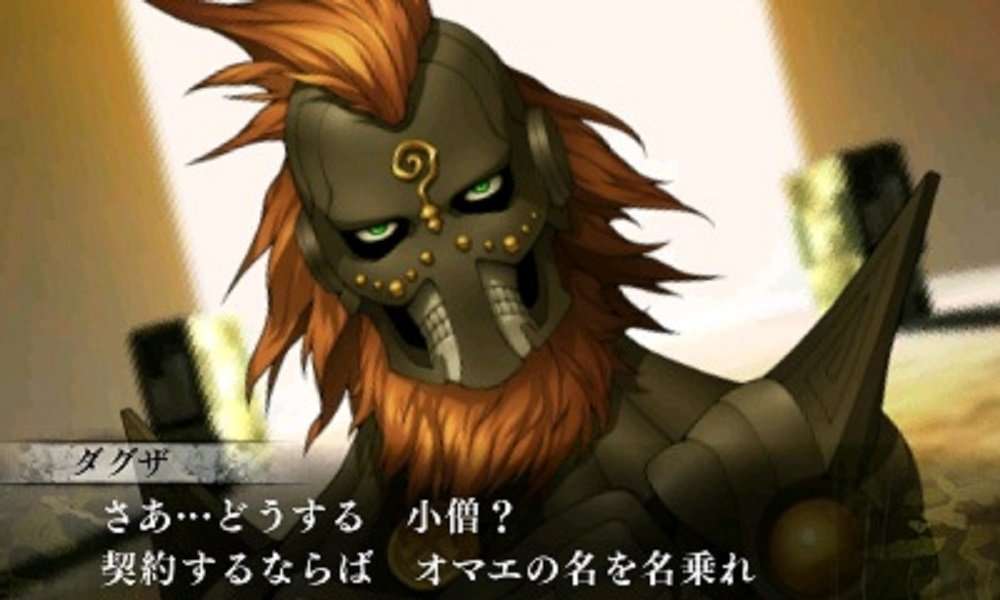 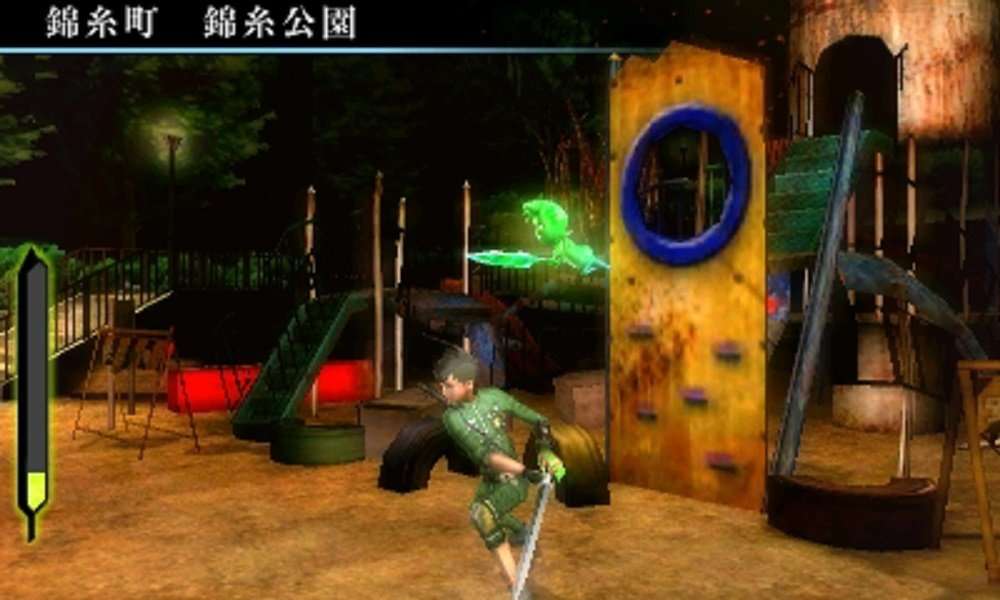 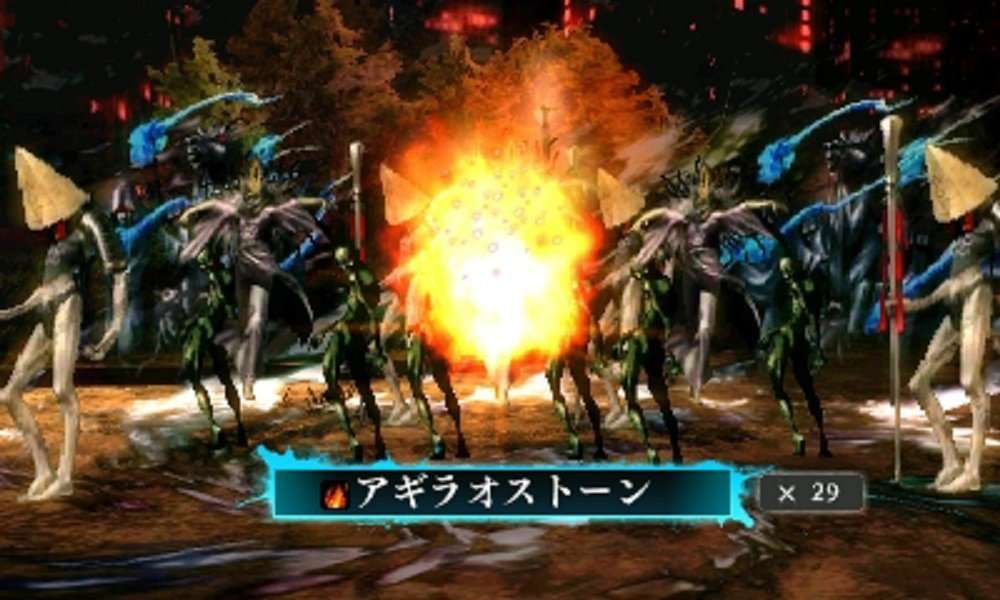 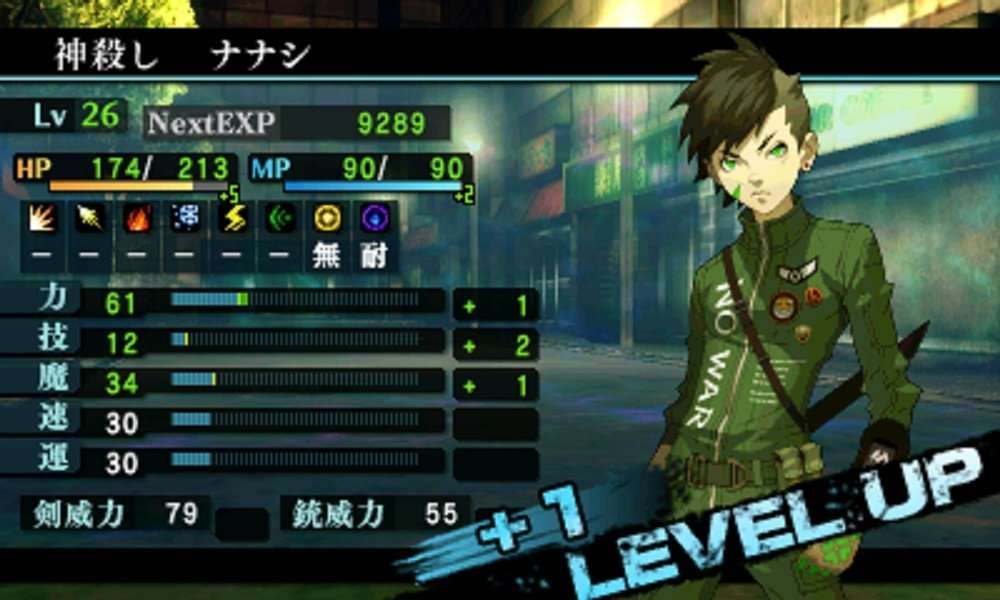 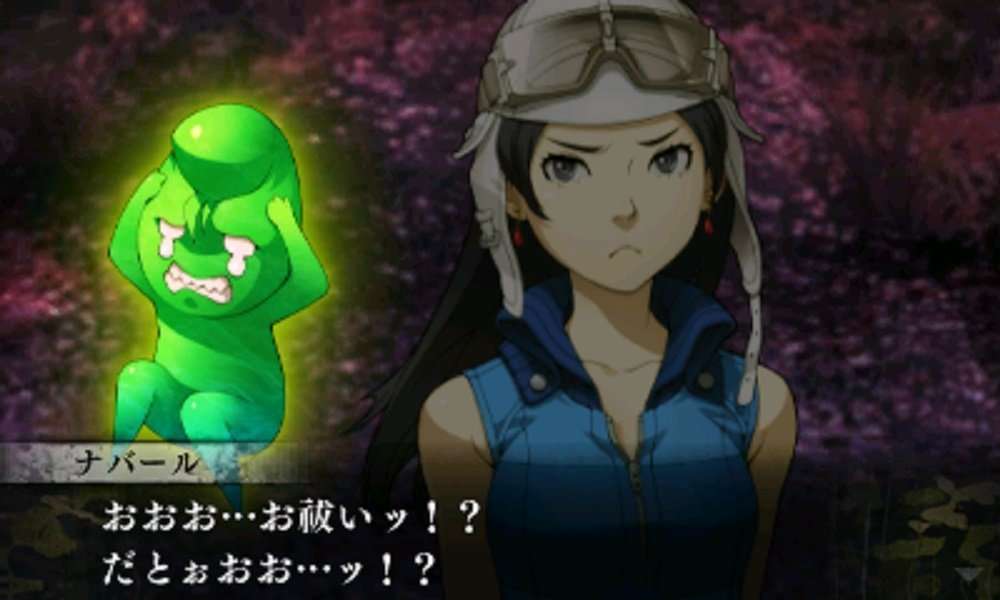 High resolution art for the new demon “Mermaid” was shown previously through the ongoing Twitter campaign. 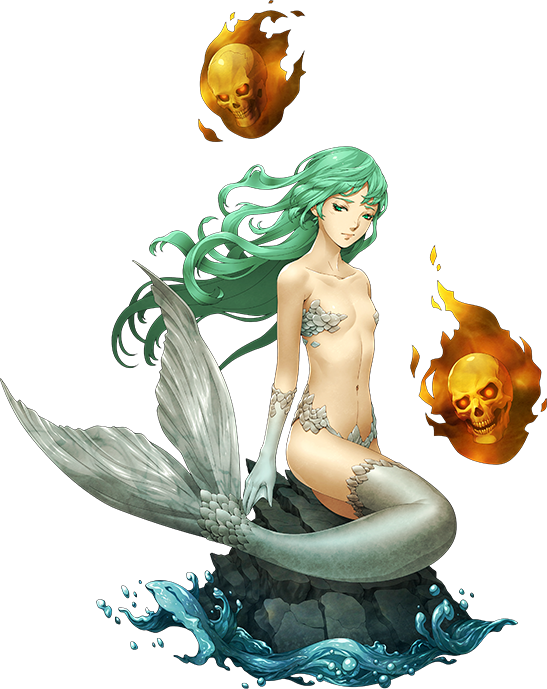