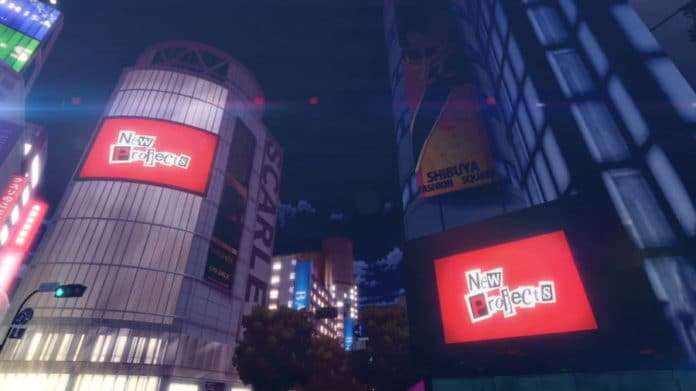 Atlus has confirmed that following the 1-hour special broadcast this Saturday for Persona 5 the Animation called “Stars and Ours,” representing the anime’s finale, there will be follow-up news on “P5R.”

P5R was originally teased at the end of the first special broadcast titled “Dark Sun…“ on December 30, 2018. Today, the official Persona PR Twitter account has stated that, “A follow-up report related to P5R after the story is done.”

What P5R consists of is currently unknown (many of you have your own theories and hopes), however the initial teaser implied that a reveal would involve “New Projects.”