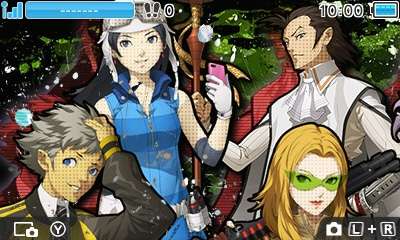 Atlus USA has announced that a Shin Megami Tensei IV: Apocalypse free 3DS theme will be releasing on the Nintendo eShop for North America on September 15th, and a video has been released showing off the naming process behind the English title of the game.

We’re going to be releasing a Shin Megami Tensei IV: Apocalypse Nintendo 3DS theme for free! Never be scared of demon encounters again, because Asahi, Nozomi, Gaston, and other members of your demon hunting squad will always be watching your back with the new theme. Just take a look at some screenshots below! 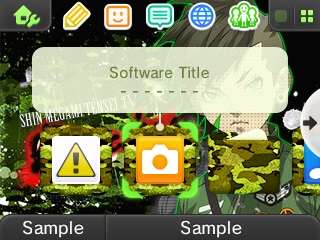 Additionally, Atlus USA has released a video showing how they came up with the new subtitle of the game, previously known as SMT IV: Final in Japan.