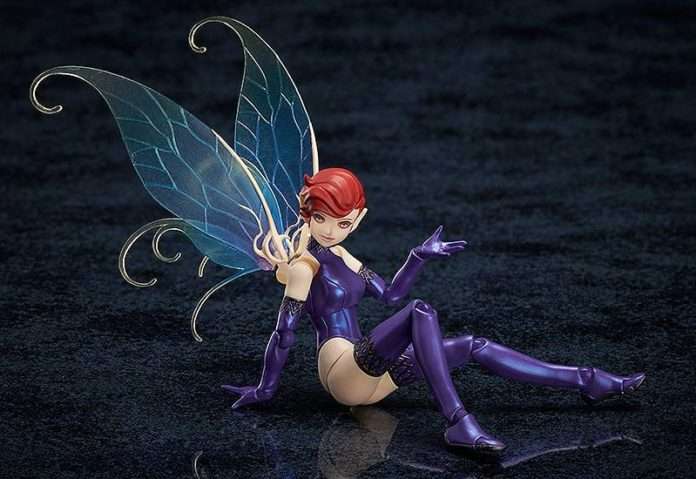 Release information for a figure of the Shin Megami Tensei series demon Pixie, part of the figma series and produced by FREEing, has been revealed.

The figure will be released in August 2018 for 5,370 yen (excluding tax). Pre-orders are currently available—until March 29, 2018—at the Good Smile Online Shop and other online stores such as AmiAmi.

This figure was previously shown off at Wonder Festival 2017 Summer in July 2017.

“I’m Pixie the Fairy. I’m sure we’ll be the best of friends!”

From the legendary RPG series that began in 1992 and still has ongoing release, “Shin Megami Tensei”, comes a figma of Pixie!