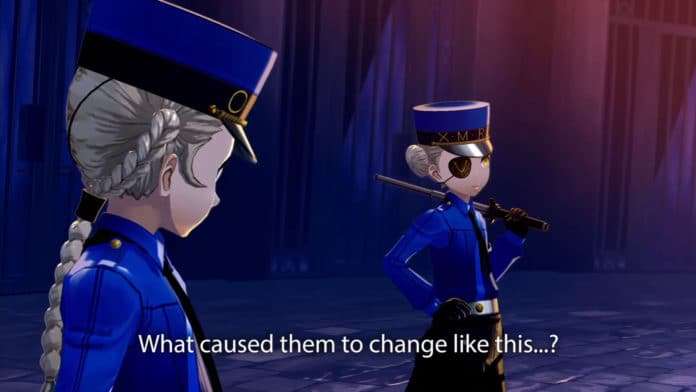 This trailer is an English subbed version of the latest PV04 Japanese trailer released on May 5, 2016.