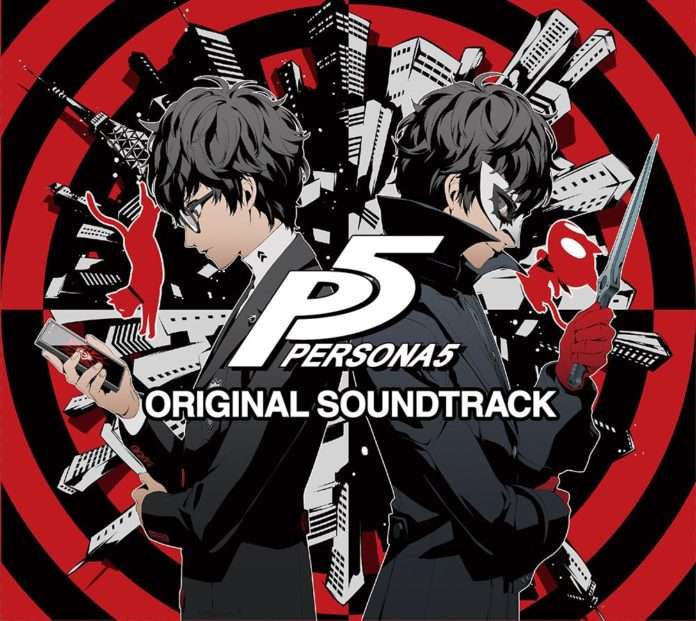 Atlus USA has announced that the full soundtrack for Persona 5, for all 110 songs, is now available for download through iTunes.

The 3-disc soundtrack was originally released in Japan on January 17, 2017.

As with the physical soundtrack release, this digital release does not include the following arranged DLC music: