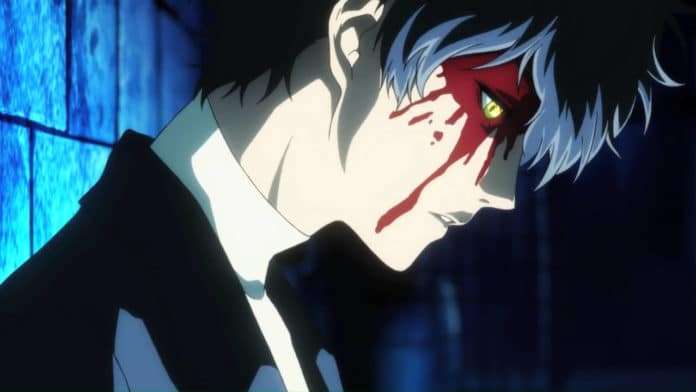 The Twitter account for the anime streaming service Funimation has posted an image teasing an upcoming Persona 5 the Animation related announcement.

We just got this? 🤔 pic.twitter.com/jwkcBqFtrf

Reminiscent of a calling card, the image bears the logo for the anime adaptation of Persona 5 with the caption “We just got this?”

With the recent news that Aniplex will be releasing a Blu-ray set for Persona 5 the Animation next month—featuring the first English dub for the anime—this tease could be related to Funimation having possibly acquired the license to stream the English dub of the show on its service.

In North America, the Japanese dubbed anime has been available for streaming, with English subtitles, on Crunchyroll and Hulu since the original broadcast from April 2018 to March 2019.