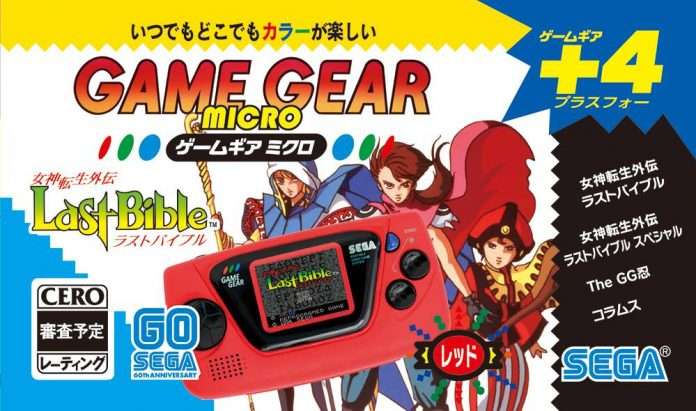 The “Game Gear Micro” represents a size reduction of about 40% compared to the original handheld, with 80 mm in width, 43 mm in height, and 20 mm in depth. The monitor is about 1 inch in size.

The Game Gear Micro will be released in four color variations, each with four different sets of games. If a 4-color set is purchased at one of the available retailers, the customer will get the “Big Window Micro” as a bonus, which enlarges the Game Gear Micro’s LCD display.

In Japan, the handheld will only be sold through three different websites: Amazon Japan, Rakuten Books, and the Sega Store. Pre-orders are currently available through them. 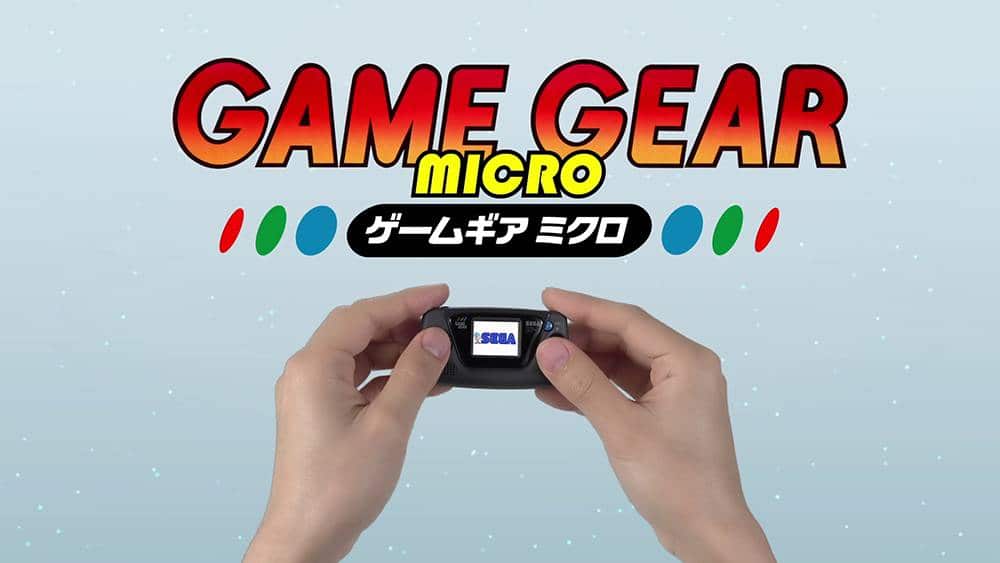