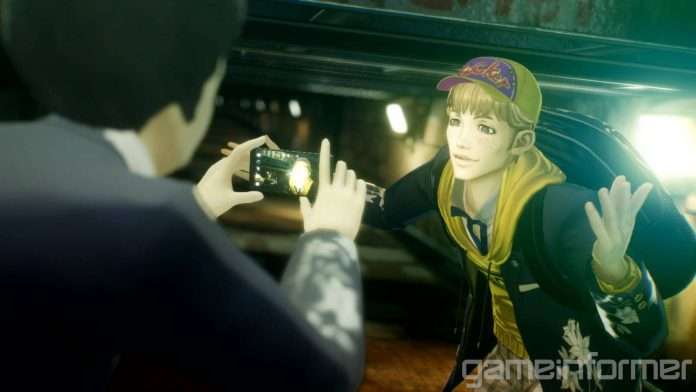 An overview of the new characters can be found in the previous post. They are all members of the Bethel Japan Branch, an elite task force devoted to eliminating the demon threat and protecting Tokyo.