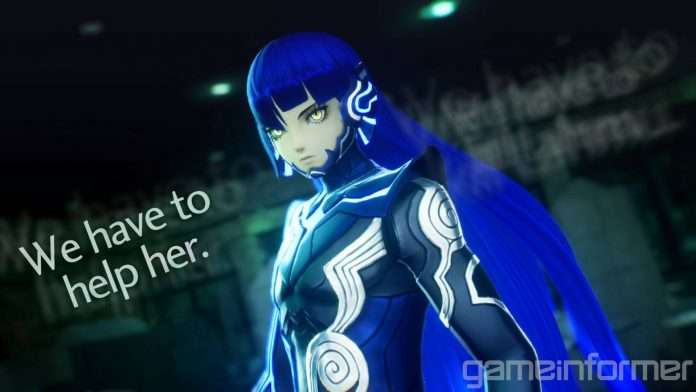 As previously announced, Game Informer has released their first exclusive preview on Shin Megami Tensei V. With the previews set to be released on a monthly basis, the first one consists of exclusive screenshots featuring the English version of SMT V.

The full article on the Game Informer website has an overview of the start of Shin Megami Tensei V as well as the main characters, previously described on the official Japanese website.

Update (2021-06-27): Also added are Japanese screenshots that do not have an equivalent via 4Gamer, following the recently released scans. 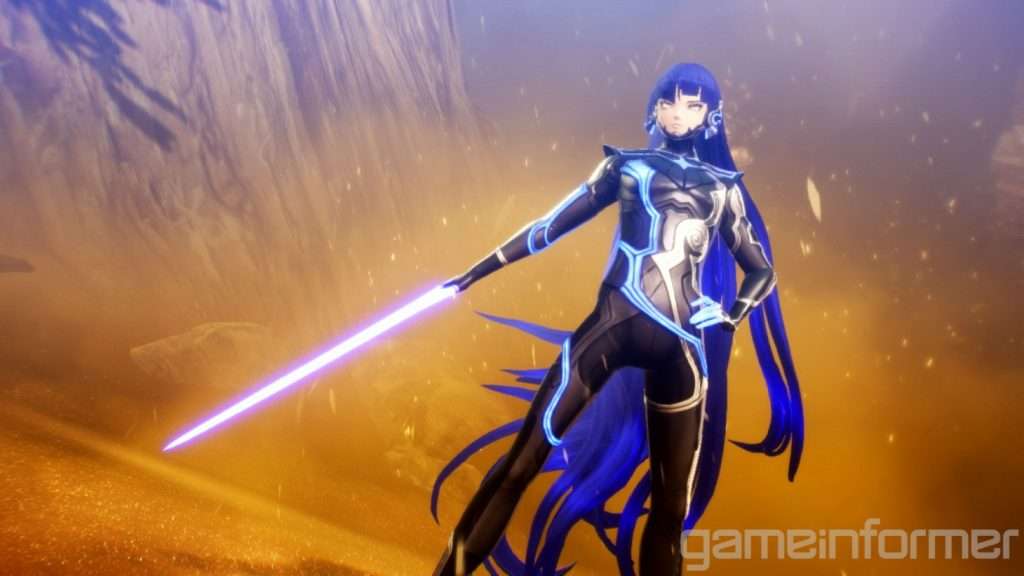 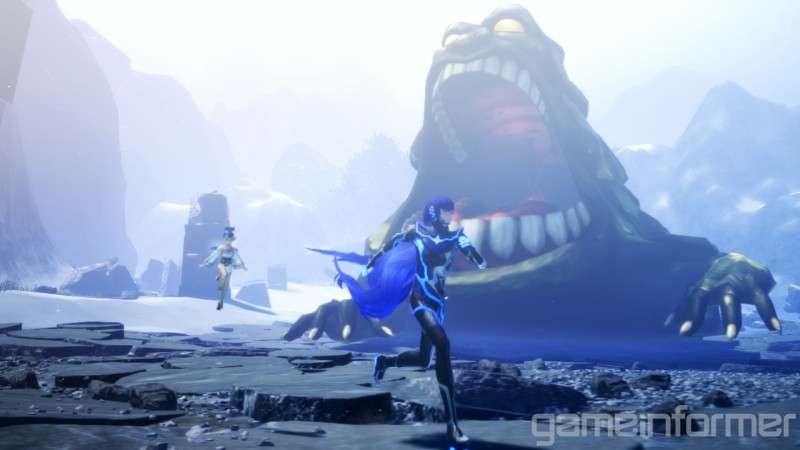 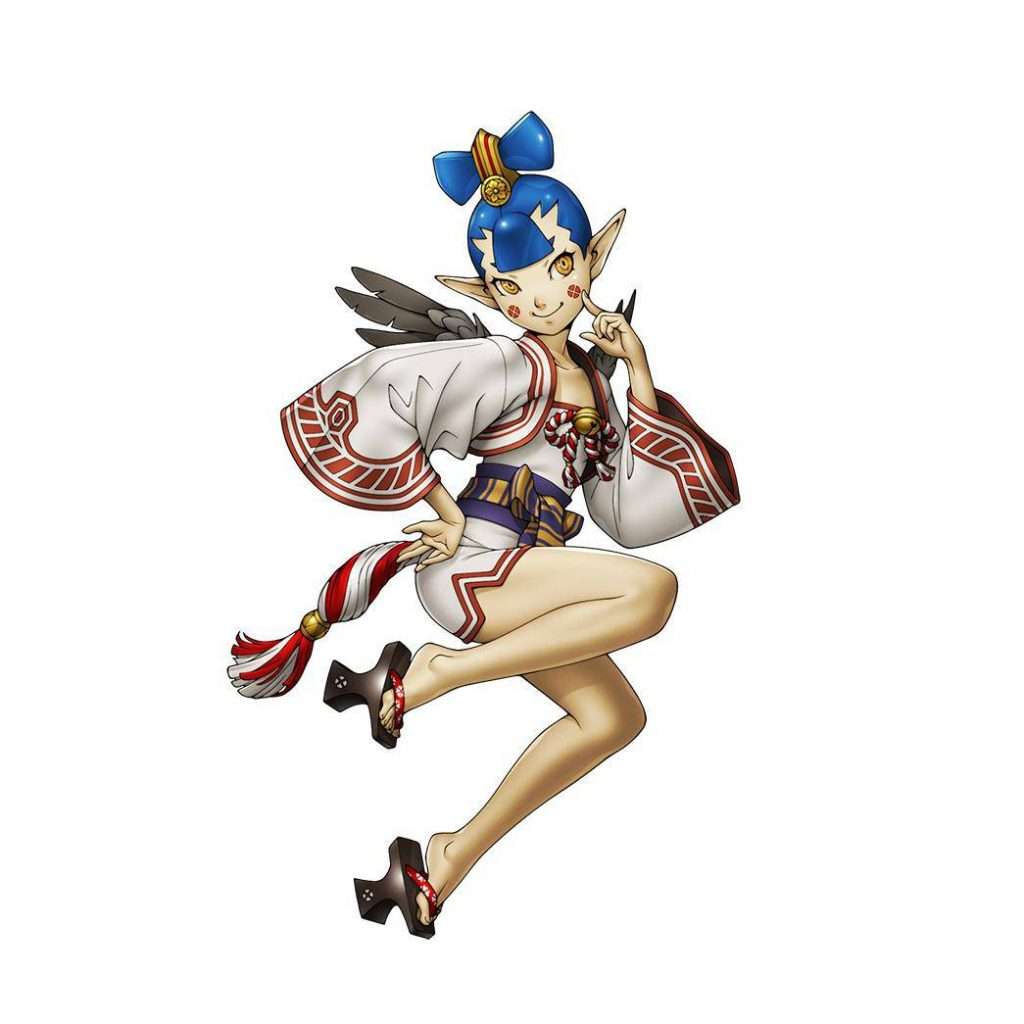 An intelligent and curious demon. She appears before the protagonist as he wanders around Da’at, and collaborates with him for her own goals. 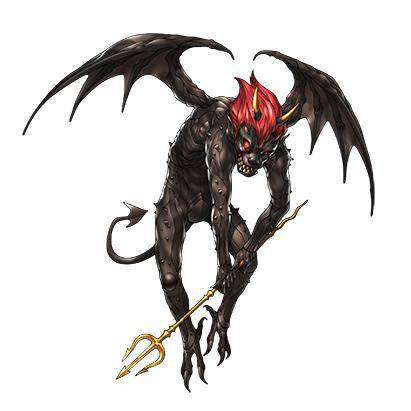 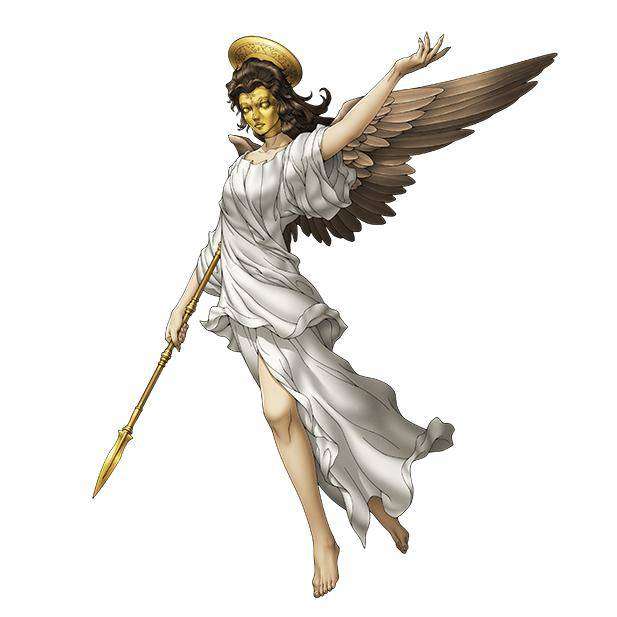 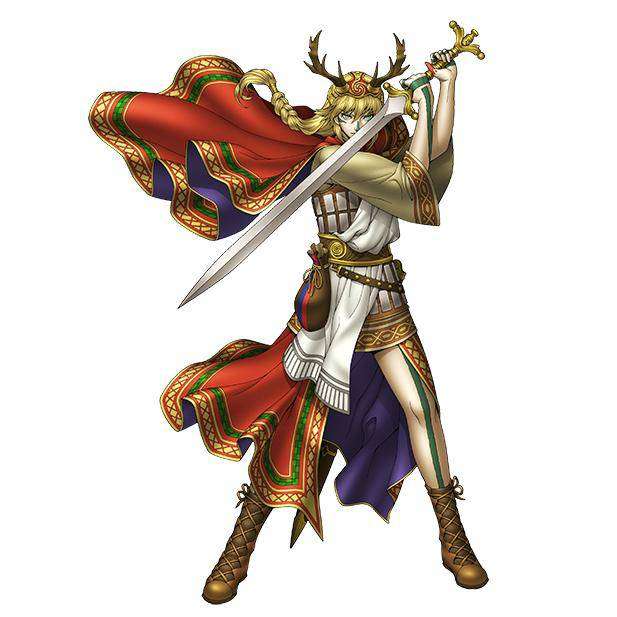 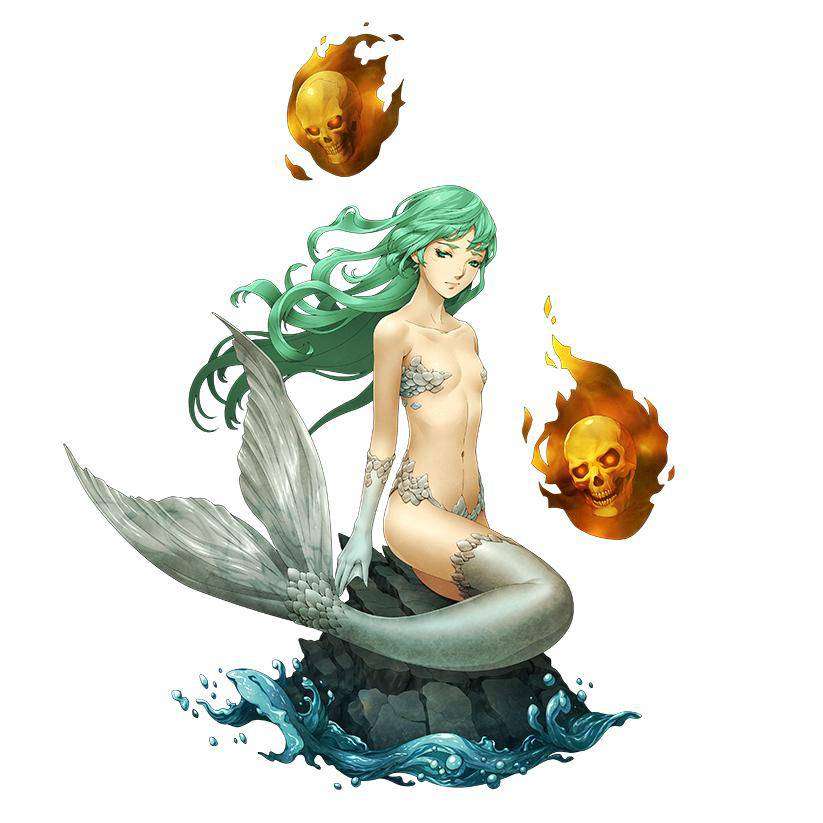 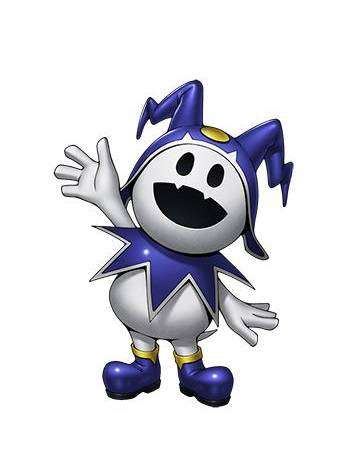 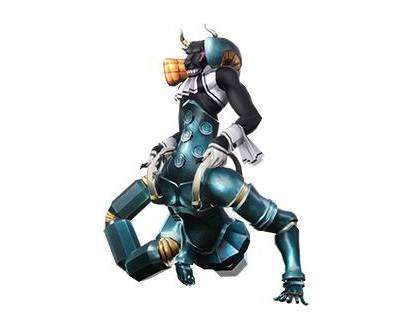 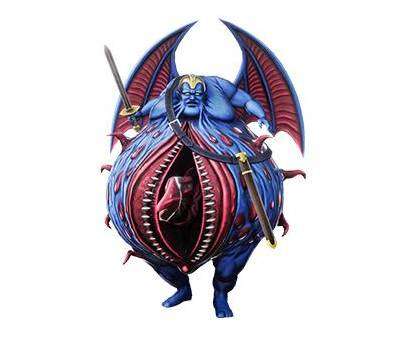