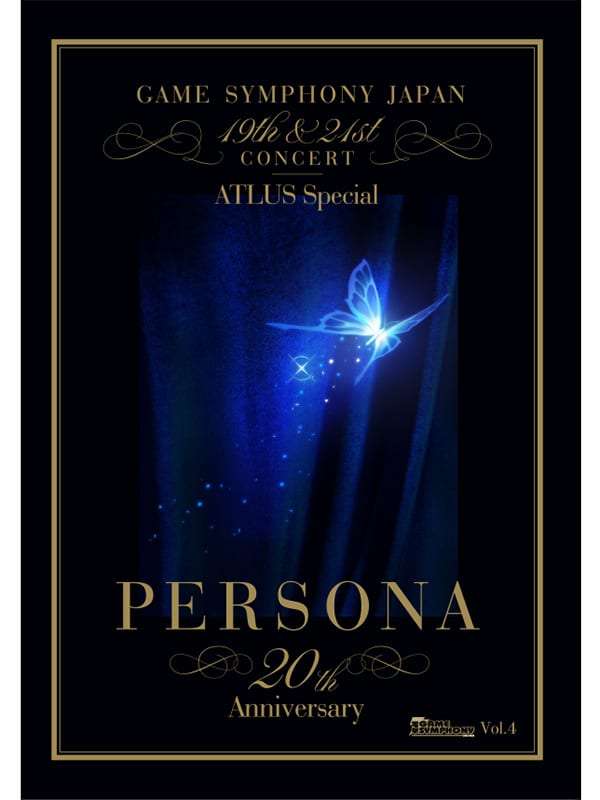 The second “ATLUS Special Persona 20th Anniversary” orchestral concert will be taking place on November 27th, 2016. The official program list for tracks to be performed at the concert has now been revealed, alongside a list of merchandise to be available at the venue.

Orchestral renditions of the following Persona series songs will be played during the Game Symphony Japan 19th concert. Many were previously performed at the 18th concert. 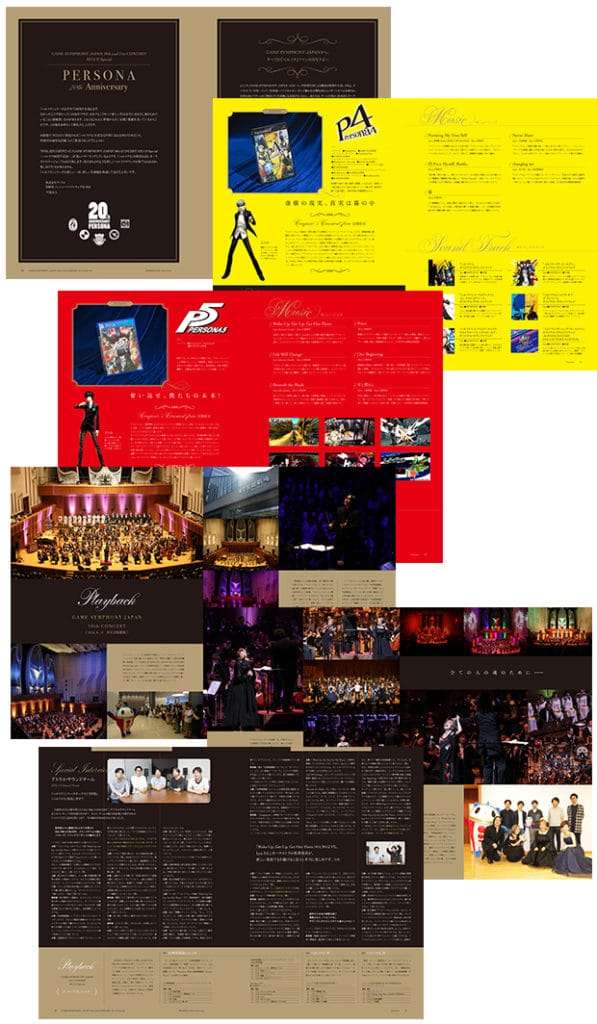 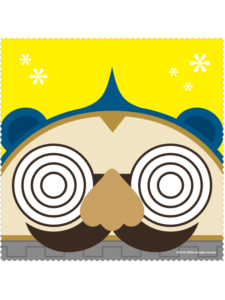 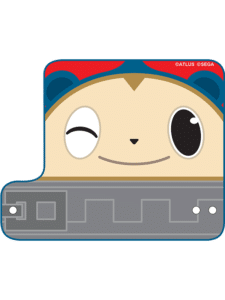 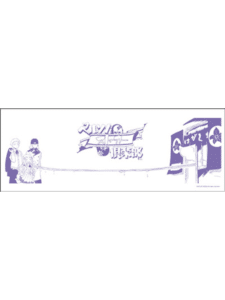 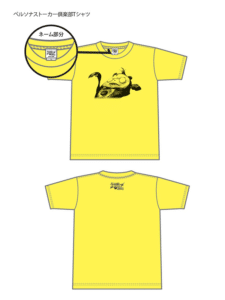 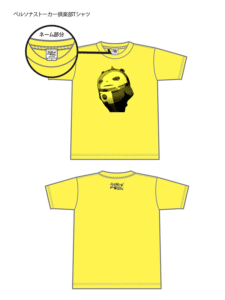 Additionally, brochures from previous Game Symphony Japan concerts will be on sale, along with a Sonic clear file for 500 yen. 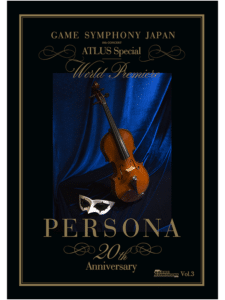