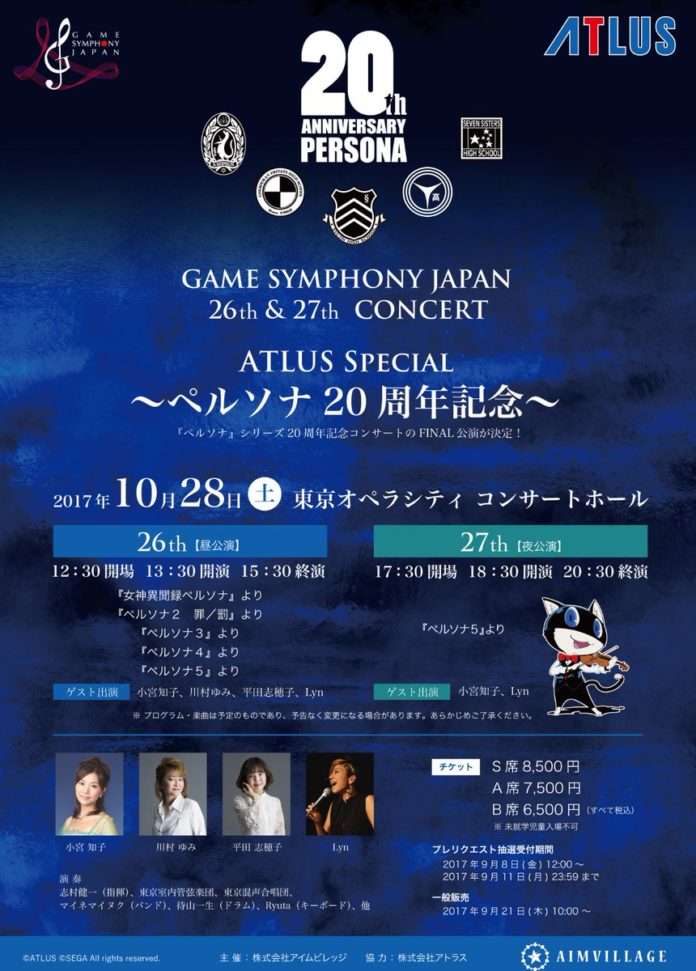 Game Symphony Japan has announced that their 26th and 27th Concerts will be a 20th Anniversary of Persona, Atlus Special. This will be the fourth and final Persona 20th Anniversary performance, and is being held as a response to high demand from fans. 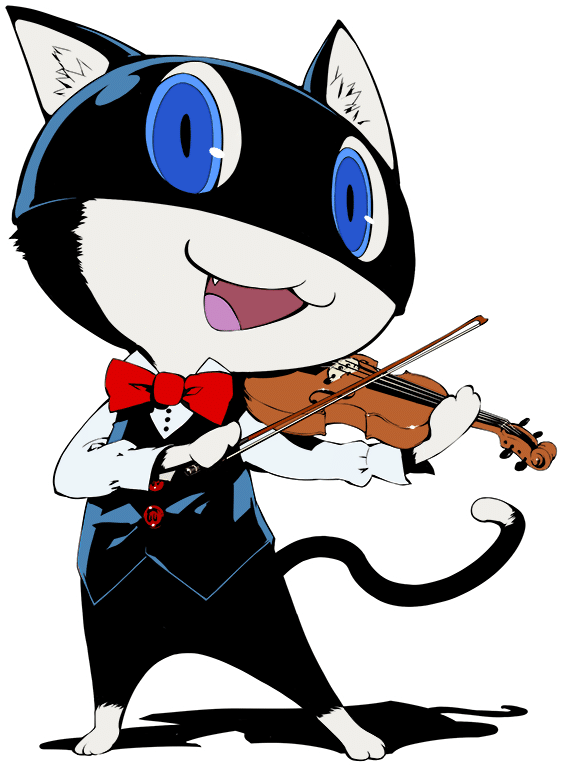 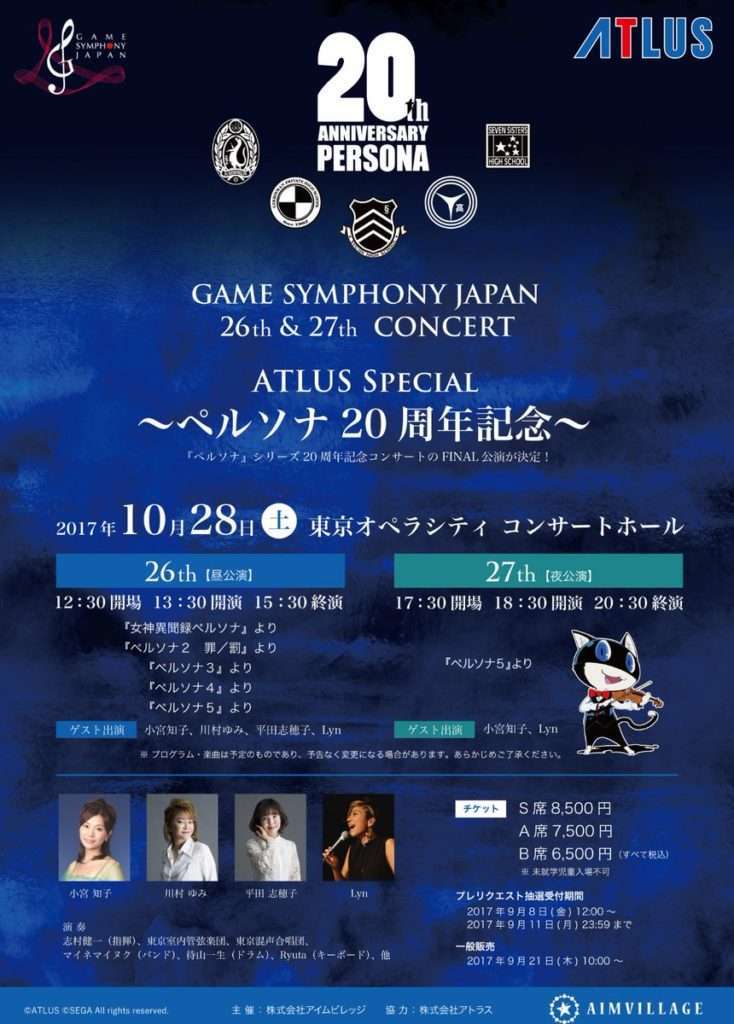 Game Symphony Japan will also be holding their 25th Concert on October 20, 2017, featuring music from the Shin Megami Tensei series. Three Persona 20th Anniversary concerts were held in 2016, in addition to a Persona 5 only concert.