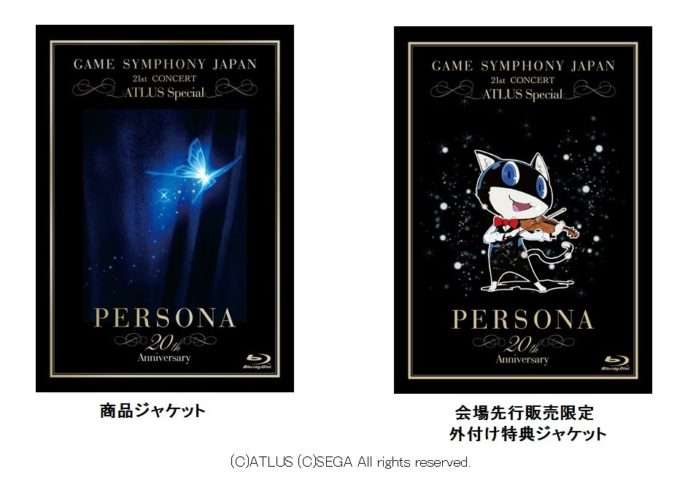 It has been announced that a Blu-ray of the “Game Symphony Japan X Atlus Persona 20th Anniversary,” that was GSJ’s 21 concert overall, will be released on December 6th, 2017.

Originally held on December 25th, 2016 at Suntory Hall, the Blu-ray will feature all Persona series tracks originally performed at the concert, as well songs performed at the August 13, 2016 Tokyo Performing Arts Theatre show—where the Persona 5 opening theme was fully unveiled for the first time as well as its ending theme “Hoshi To Bokura To”—and the November 27, 2016 Tokyo Opera City Concert Hall show as a bonus.

The Blu-ray will be released on December 6th, 2017, with advanced copies available for sale at the 26th and 27th Tokyo Opera City performances on October 28, 2017. 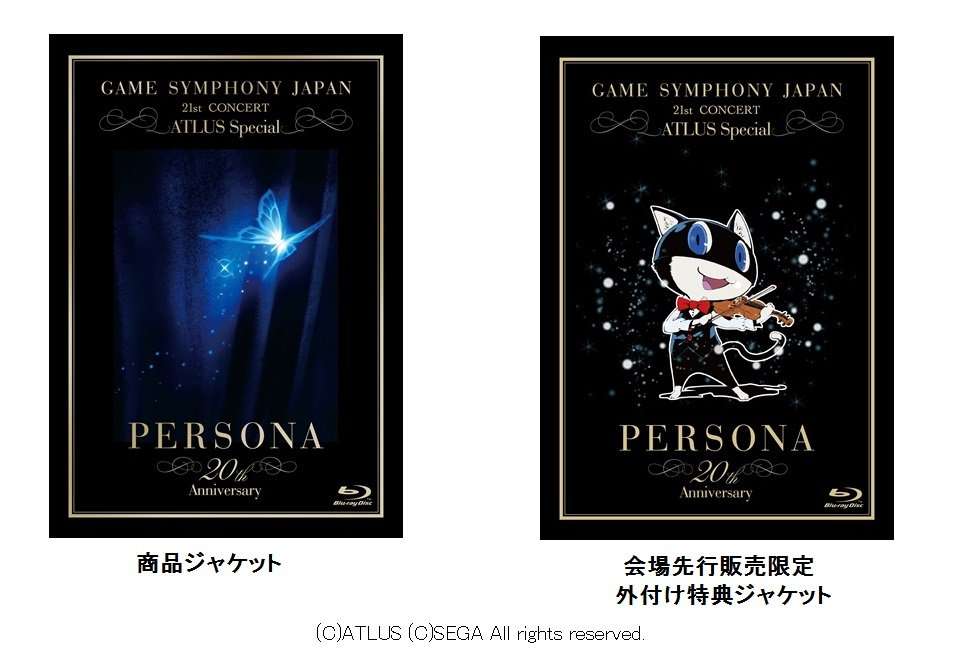 The bonus cover art featuring Morgana will be available with purchases from the 26th and 27th concert venue. 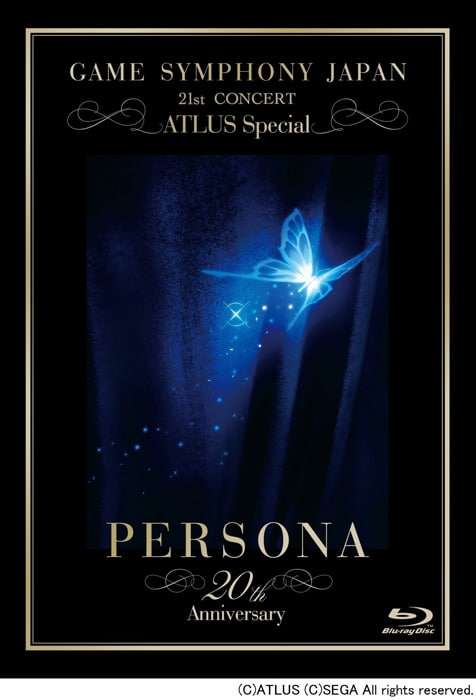