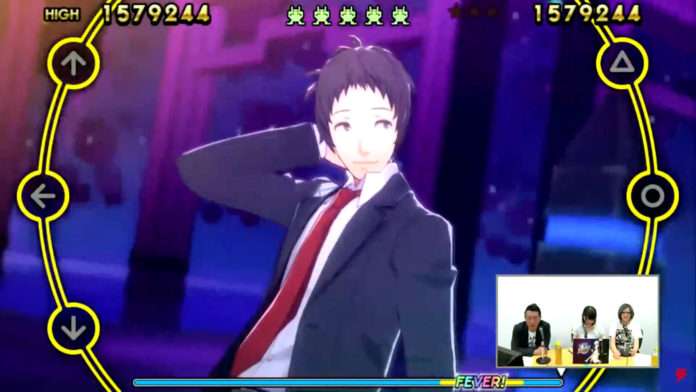 Adachi will be available as paid DLC in Japan on August 6th as the main character for the song “fog (ATLUS Konishi Remix).” He will be available at a discounted price of 600 yen until August 16, and his purchase will come with Adachi colored contacts and wig accessories, as well as a “Hardboiled Detective mask” accessory for Yu Narukami. 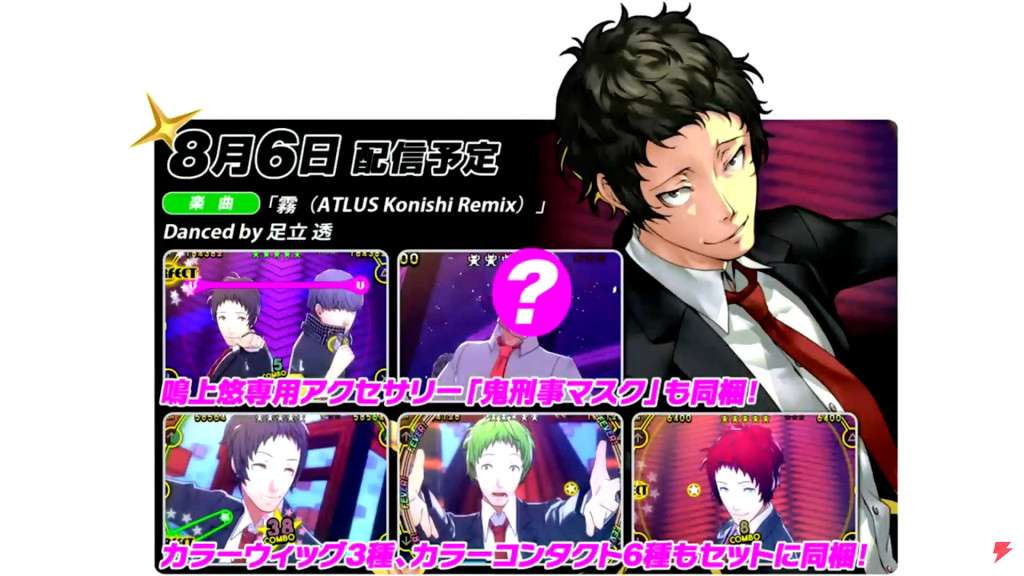 Speaking of which, Dengeki also showed off the aforementioned mask during the live stream: 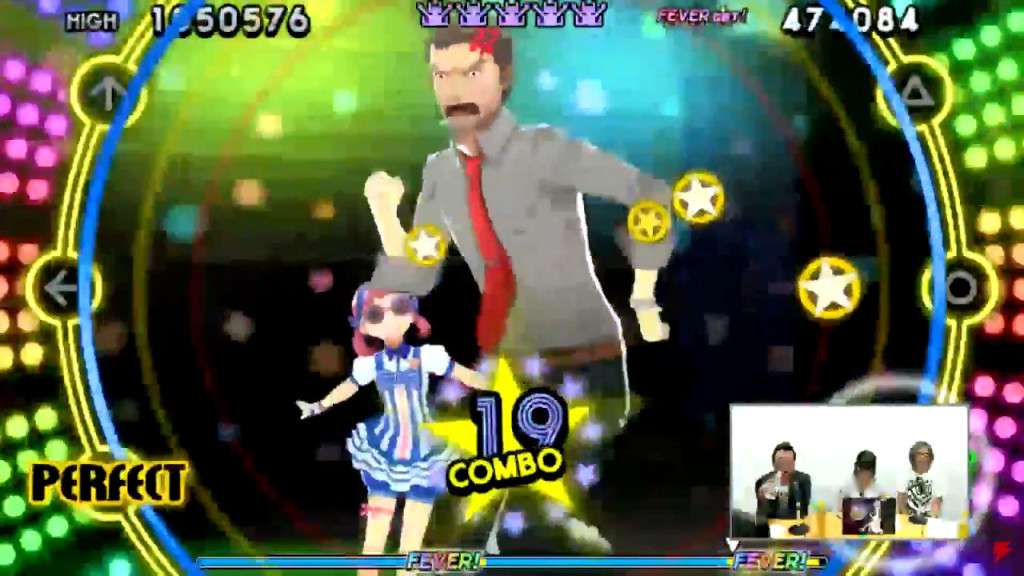 Dengeki showed off Nanako’s “Lawson Original Costume,” which was part of a set given as a pre-order bonus for P4D at HMV stores, but will be available as paid DLC on September 24 for 300 yen. 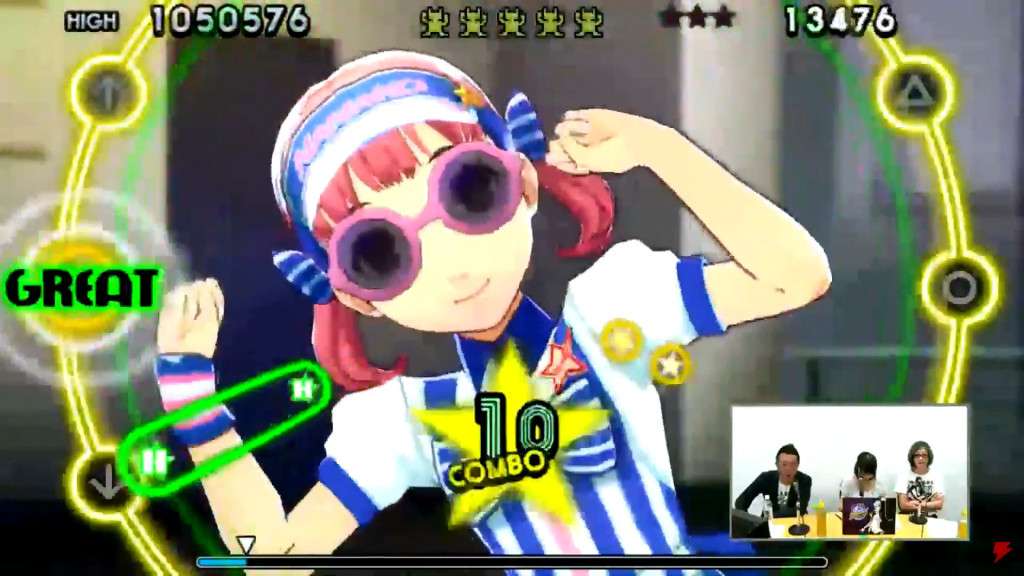 Hatsune Miku with the song “Heaven feat. Hatsune Miku (ATOLS Remix)” will be the DLC character following Adachi, set to release in Japan later this month. 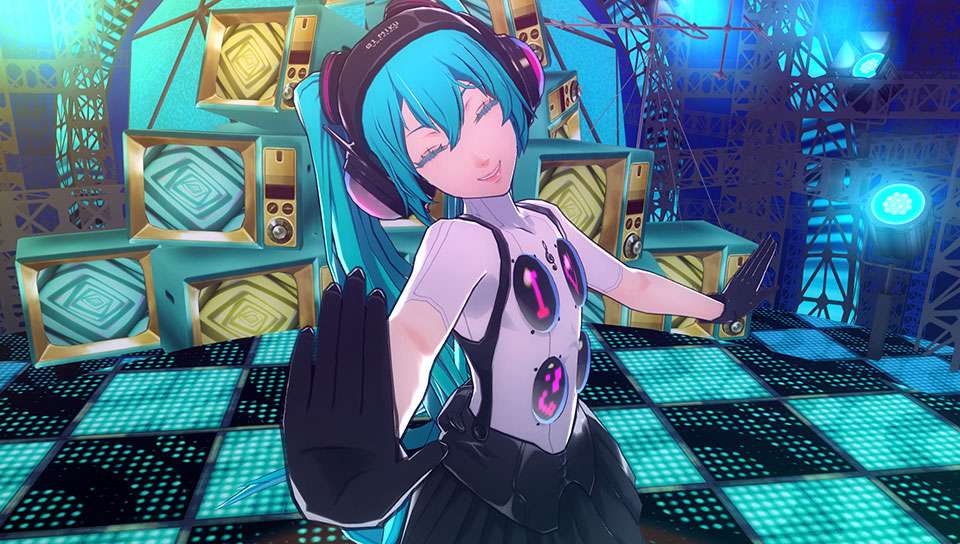 The complete archive of the Dengeki live stream will be available to watch later tomorrow.