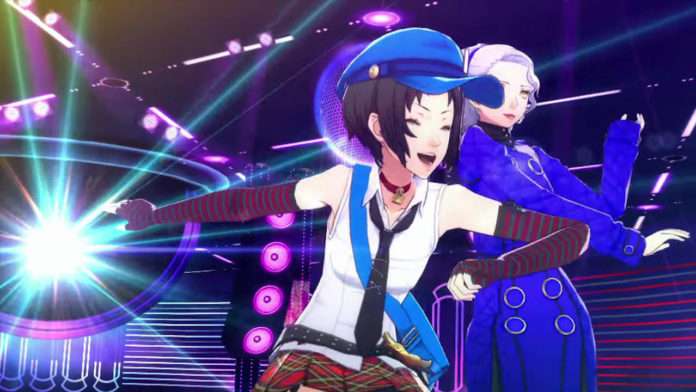 During the Denjin Getcha live stream earlier today, Persona 4: Dancing All Night‘s director and producer Kazuhisa Wada showed off the previously announced playable character Marie dancing to “Break Out Of…”

Unfortunately, there was some stuttering during the live stream during some parts of the song.

Marie will be available as a paid downloadable character next week on July 30, in Japan. Following her inclusion will be Tohru Adachi on August 6 with the song “fog (ATLUS Konishi Remix)” and Hatsune Miku with the song “Heaven feat. Hatsune Miku (ATOLS Remix)” in mid-August.