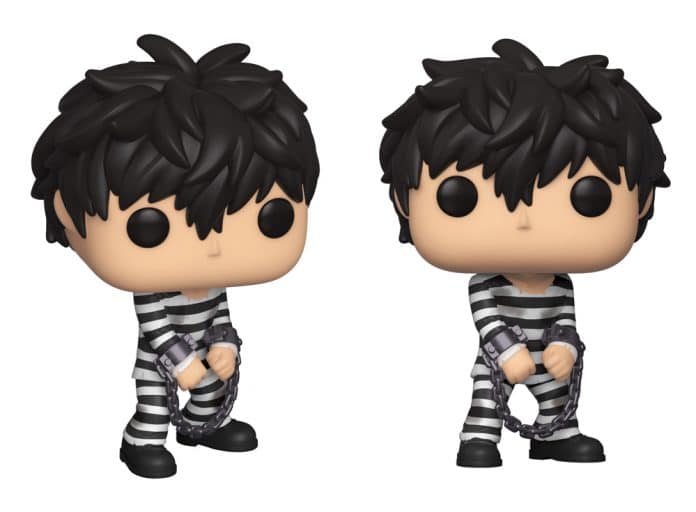 These Funko Pops feature the Persona 5 protagonist in his prison outfit, his persona Arsene, and the Persona series’ symbolic blue butterfly. 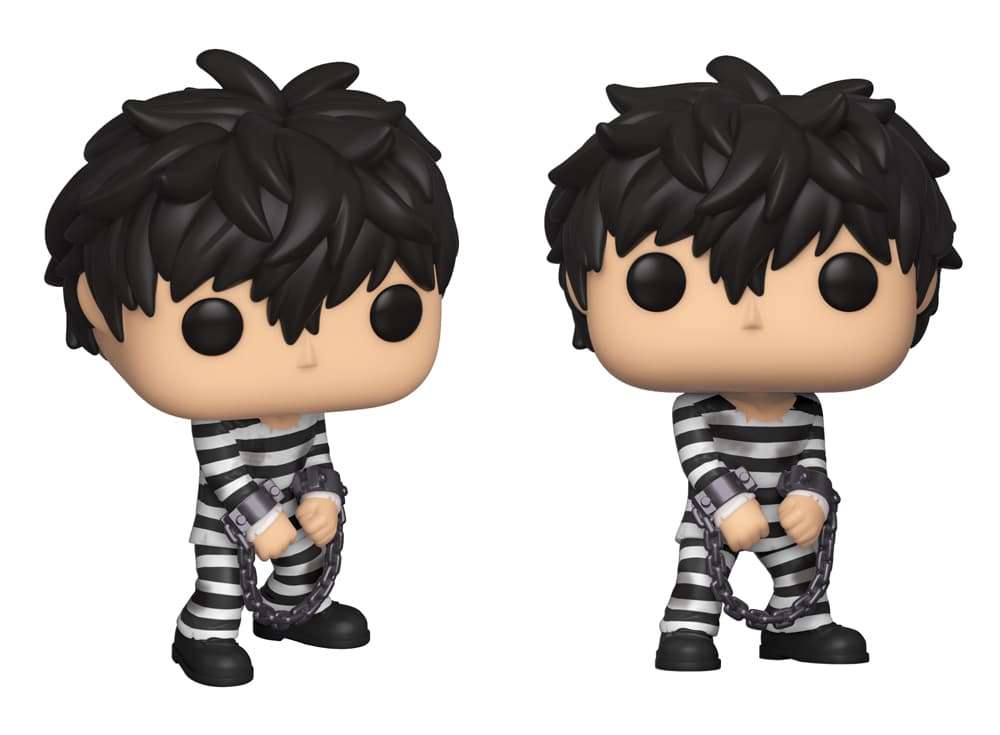 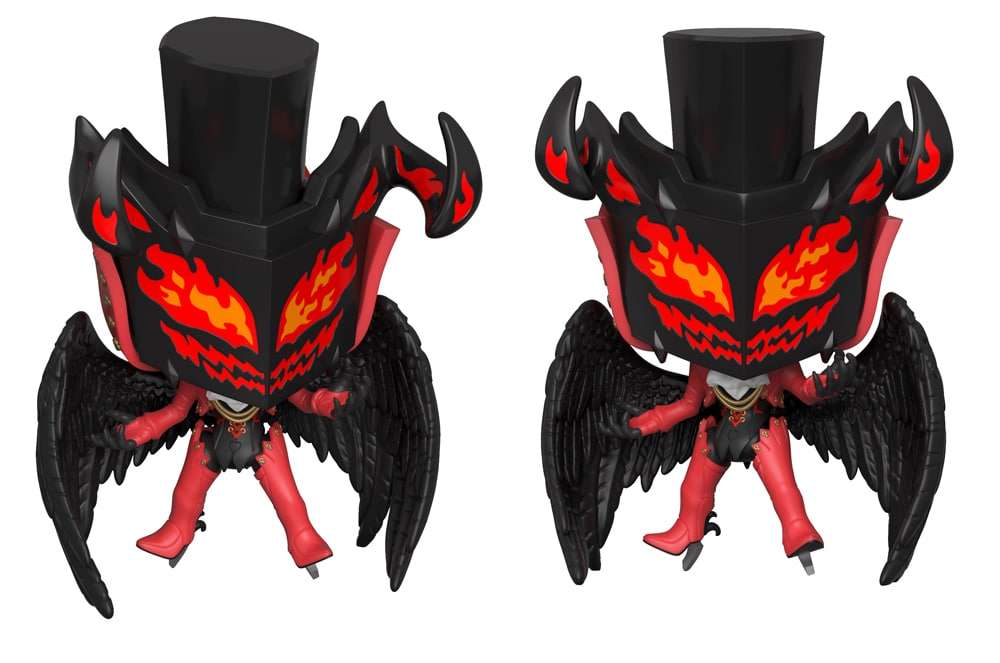 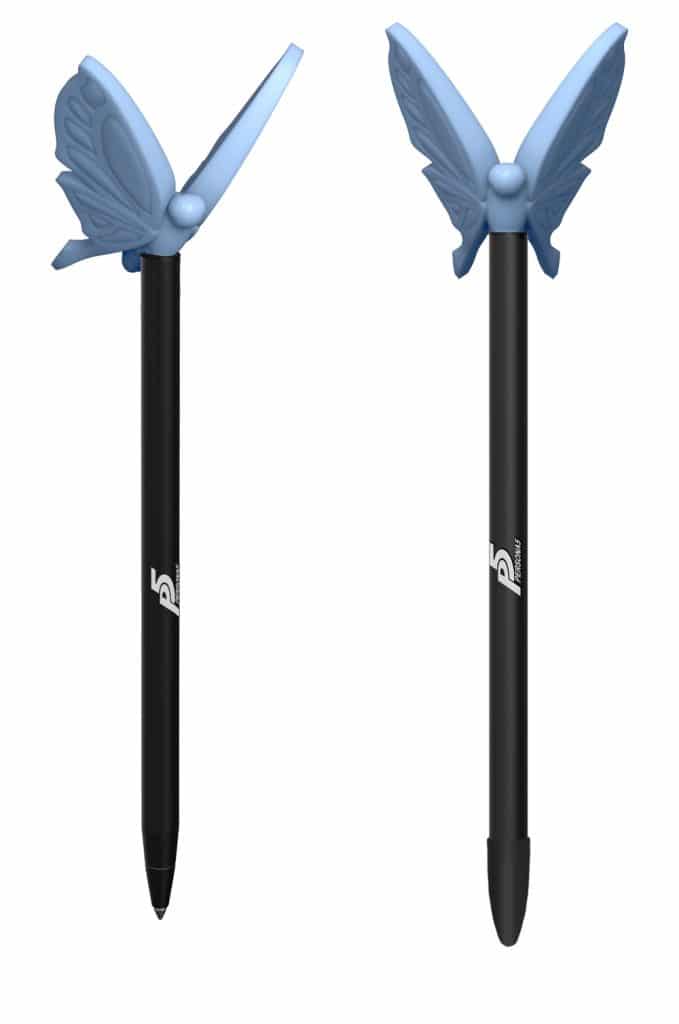 The release date for the “Persona 5 Funko Collector’s Box” is listed as September 10, 2019 and it is currently available for pre-order. 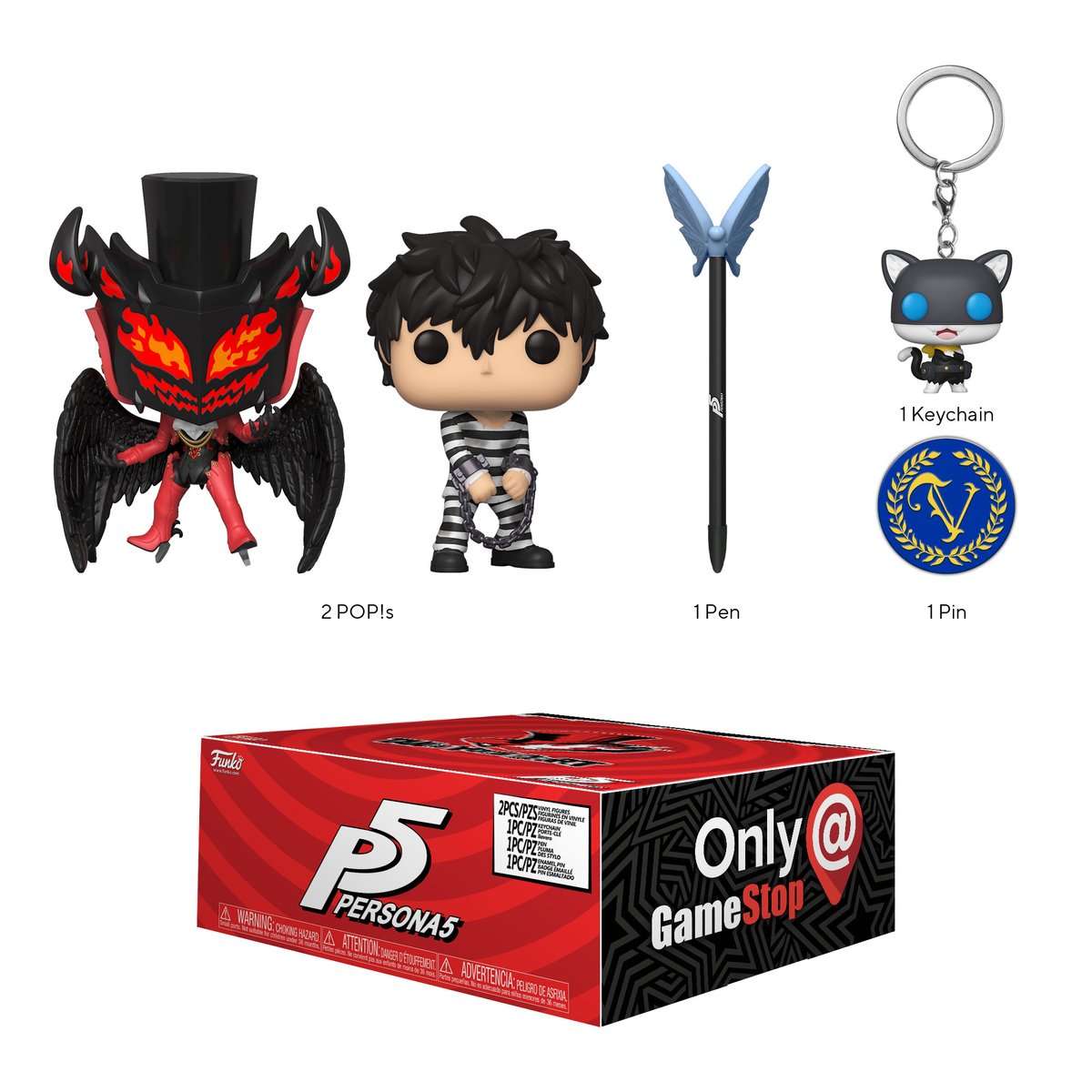