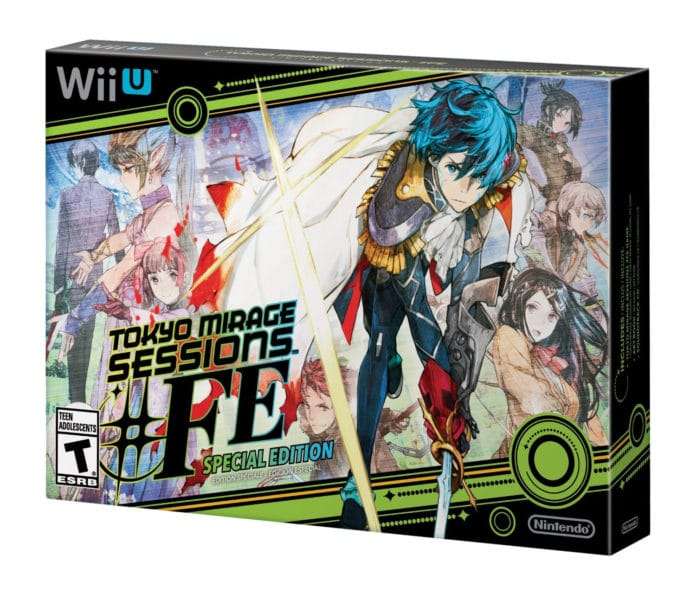 With around three weeks until its release, GameXplain has released an unboxing video for the Special Edition of Tokyo Mirage Sessions #FE.

The limited edition for the game features the following: 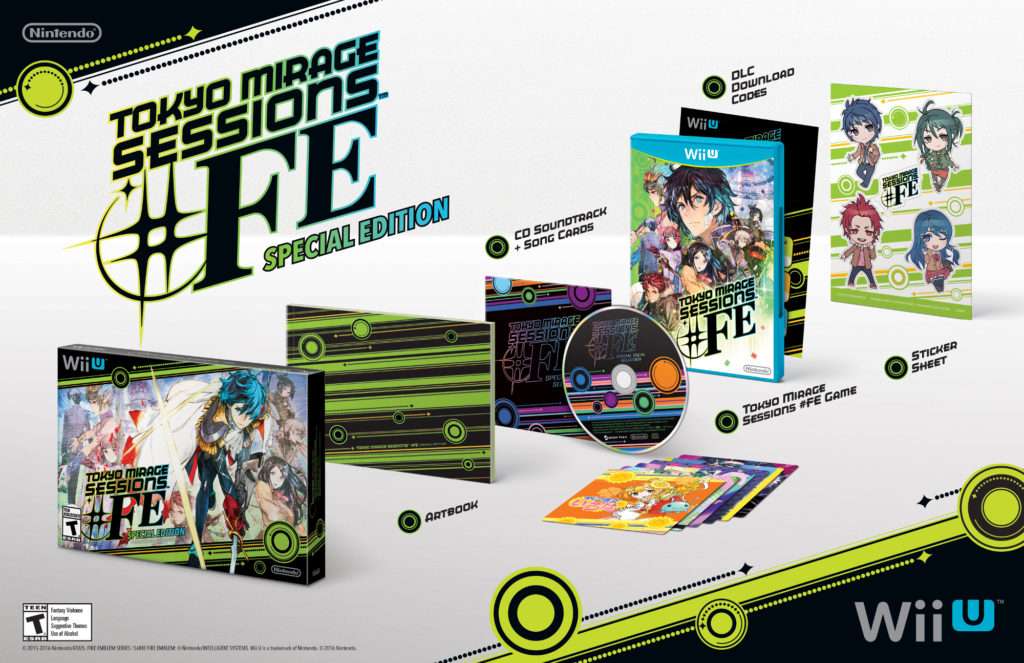