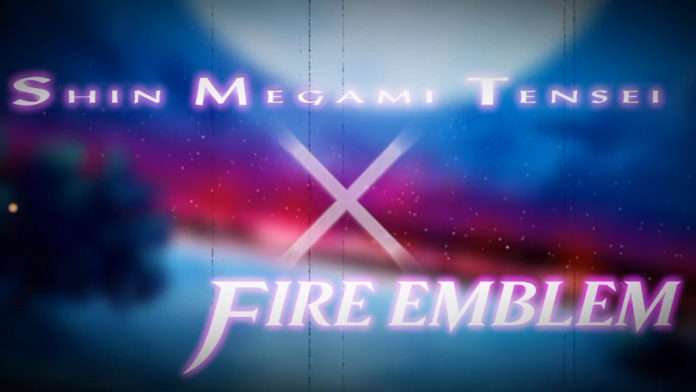 Alongside the recently released commercial for Genei Ibun Roku #FE was a developer post by Nintendo producer Hitoshi Yamagami about the game’s development.

This follows a GamesBeat interview in June where the producer also talked about the game’s origins.

Translations provided thanks to Mystic from TRADUKO Soft.