Following the cover reveal for the February 2016 issue of Dengeki Nintendo magazine, released on December 21st, scans of the 34-page feature for Genei Ibun Roku #FE have been provided by estipse (Tumblr). 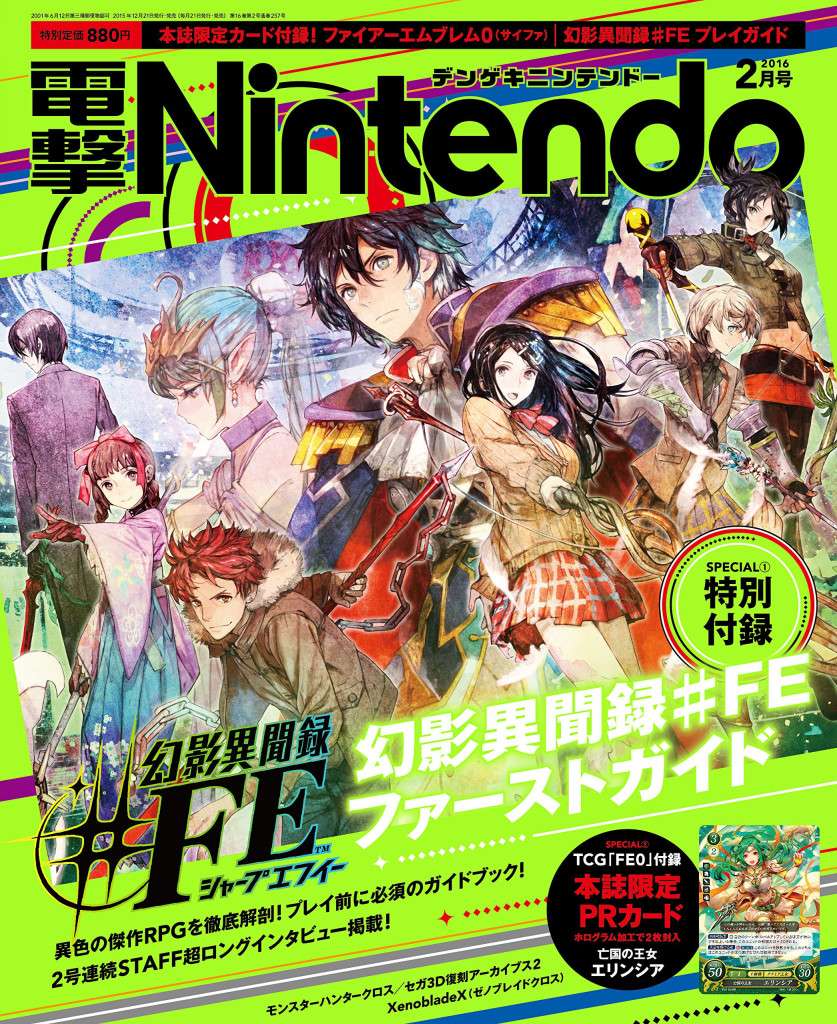 The magazine feature is an overview for the Wii U exclusive RPG developed by Atlus and published by Nintendo which will be releasing in six days in Japan, after being in development for five years.