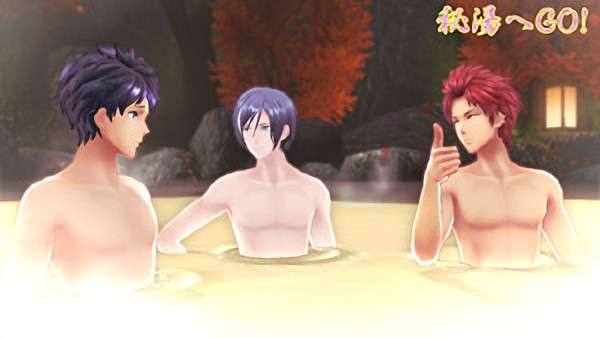 With Genei Ibun Roku #FE launching in Japan tomorrow, the official website has been updated with a blog post from Nintendo director Kaori Ando about the game’s DLC, alongside information for an official guidebook.

There are a variety of DLC costumes which can be worn in combat—included with the “Fortissimo Edition” release—and the price for them as well as the hotspring DLC scenario sets have been revealed.

The Wii U bundle version of the “Fortissimo Edition” comes with a “3 Support Quest” set DLC card, and the prices for them have been revealed.

The support quests are additional quests that make it easier to train the characters with.

Nintendo has also released details on two guidebooks which will be releasing alongside the game. 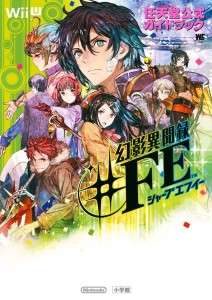 Contains various illustrations and details about the characters and Mirages, the battle system, and more. Also includes a full walkthrough of the main story (with maps of the dungeons up to Chapter 8), but also the various side stories. What’s more, the guide book includes a very handy guide for enemy Mirages, equipment, Carnage Unity, items, and more. 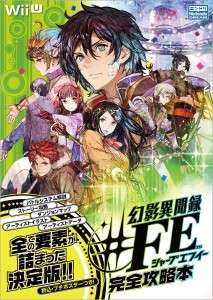 Contains large-sized maps and illustrations, data about the various characters, a walkthrough of the main story, and more. It’s described as a complete, spoiler-free guide book. By Nintendo DREAM.