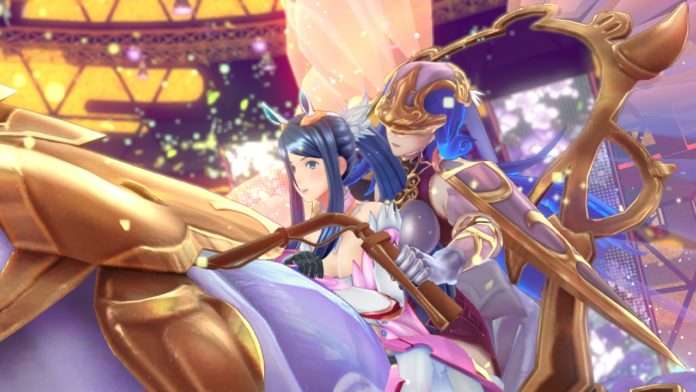 The game’s producer Shinjiro Takada (director of the Devil Survivor series) was brought as a guest to answer questions about the game’s story, the characters, the battle system and more.

Siliconera wrote a summary of the information that was revealed through the Nintendo Treehouse:

Read a lot more of the summary in Siliconera’s article.