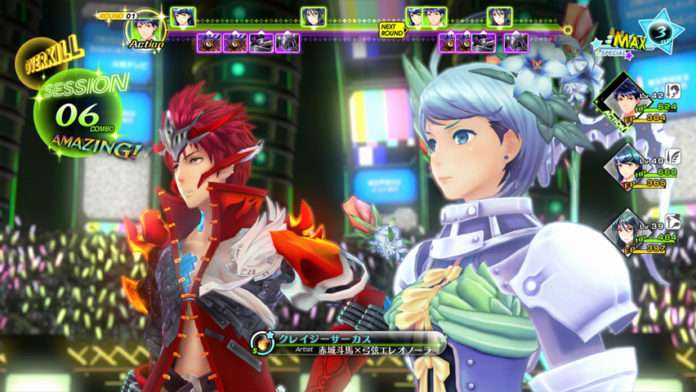 Nintendo has released what may be the last Genei Ibun Roku #FE trailer before the game launches in Japan next week, this time featuring “Extra Skills” in combat.

The “Battle” page on the website has been updated with enemies featured in last week’s Famitsu magazine article, with the “Extra Skills” trailer, and with screenshots and details about the system. 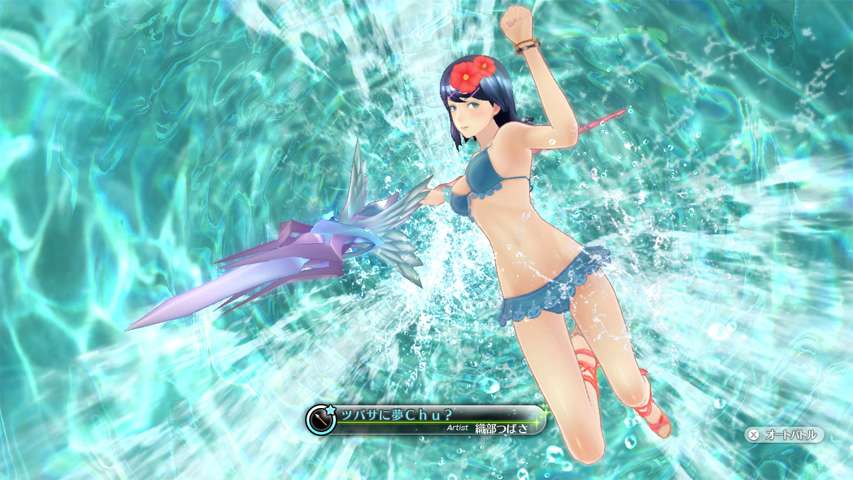 With Ad-lib Performance Extra Skills, you can enjoy enhanced actions through the entertainment power of the Mirage Master. An enhanced version of the command skill, it has a wide attack range and additional effects. This Extra Skill has a possibility of occurring when using a command skill. 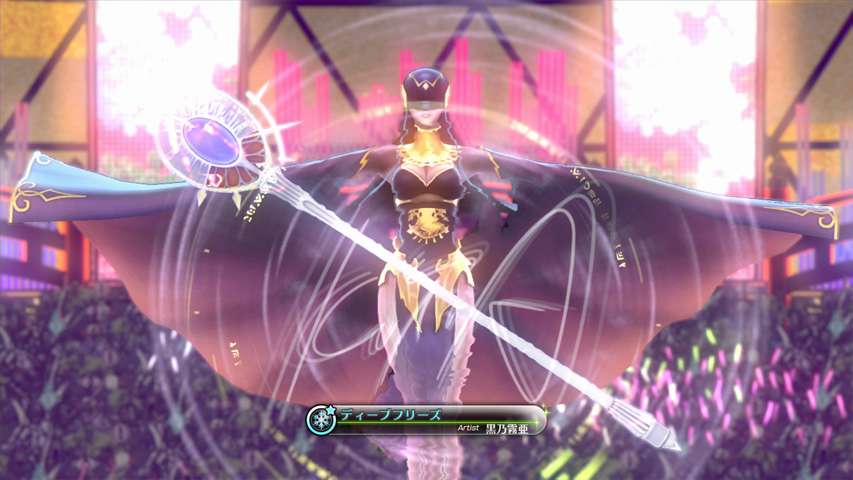 Special Performance Extra Skills are your “special move,” so to speak, that unleashes the power of the Mirage or Mirage Master. You can attack ignoring enemy attributes, recover from a critical situation, or use it to turn around the battle in a pinch. This Extra Skill can be triggered by consuming SP. 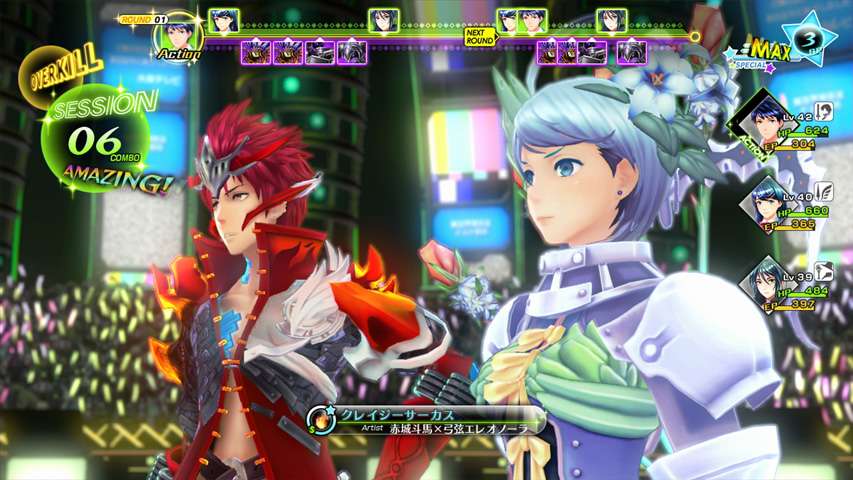 A combination attack between two Mirage Masters that maximizes the entertainmente-like charm of the pair. In addition to various effects, you can also activate an additional session, so it’s possible to earn even more combos. This Extra Skill can be triggered by selecting the trigger icon during a session.

The “Battle” page on the website has been updated with enemy Mirages featured in last week’s Famitsu magazine article. 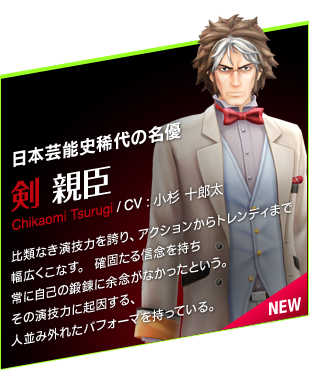 The “Others” tab on the website’s character page has been updated with the profile for Chikaomi Tsurugi, who is featured in this week’s Famitsu magazine.

Chikaomi Tsurugi, a newly-revealed character, is voiced by Kosugi Jurota. He is a famous actor shining in Japan’s art history, who is also the father of Yashiro. With thorough training and self-study, he has unmatched acting skills which can do any roles – something he is proud of. He’s the owner of a Performa that exceeds ordinary humans which is the origin of that acting skill.

A new staff interview has been released on the official website, featuring scenario writers this time.

The first  scenario writer is Yoh Haduki, who has worked on the Devil Survivor series, followed by Makoto Miyauchi who is responsible for the side story writing in Genei Ibun Roku #FE. 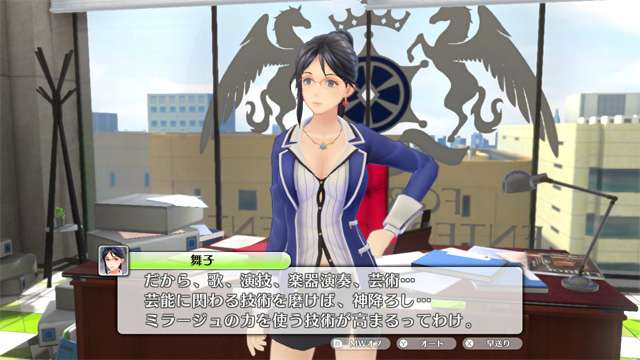 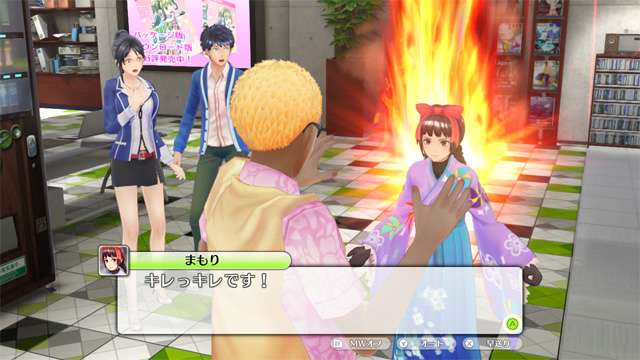