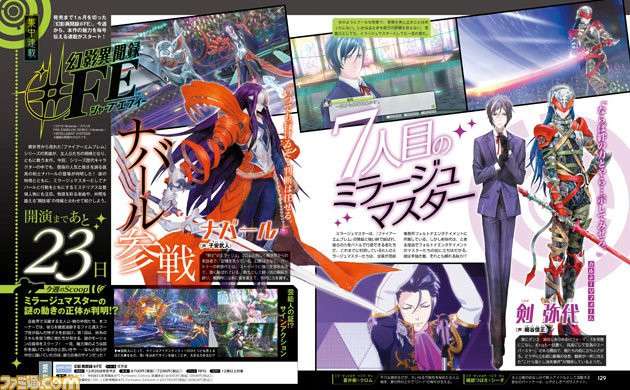 A preview for a new Genei Ibun Roku #FE feature for this week’s Weekly Famitsu magazine issue #1409 has been shown.

This follows the previous Famitsu feature for the game on November 19th, in issue #1407.

The feature will contain information on the mystery character depicted on the game’s box art and who has been seen in previous media for the game, such as in the “Tsubasa Oribe’s Debut Song” trailer. 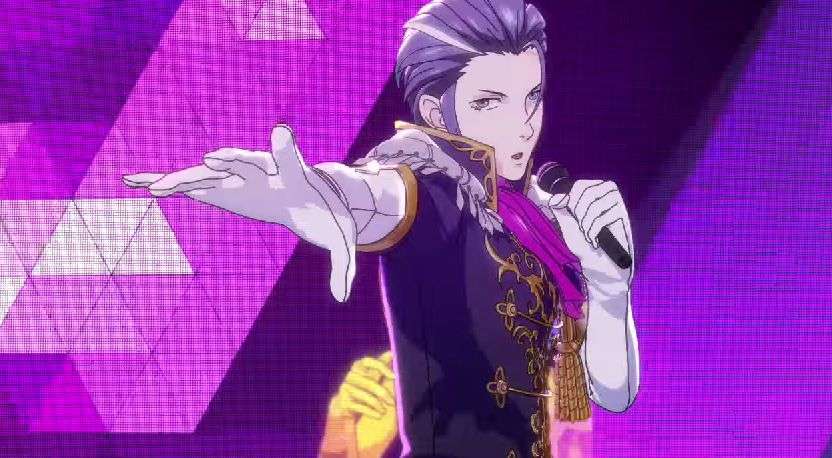 The seventh Mirage Master is an idol called Yashrio Tsurugi, and his signature song is “Black Rain.” His Mirage is the Fire Emblem series swordsman Nabarl.

Other information relating to the music in the game will also be included in the upcoming feature.