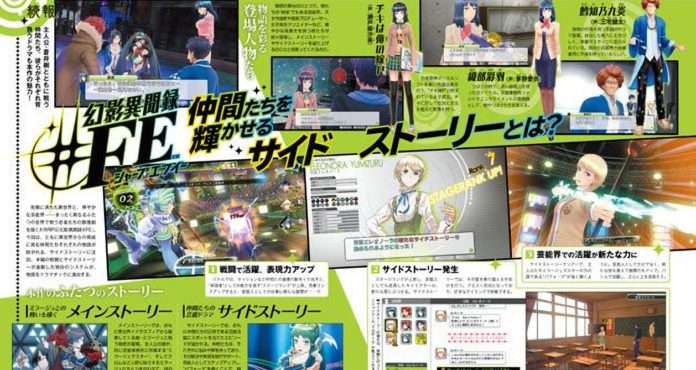 A preview for a new Genei Ibun Roku feature for this week’s Weekly Famitsu magazine issue #1405 has been shown.

This follows the Famitsu feature on October 22, in Famitsu issue #1403. 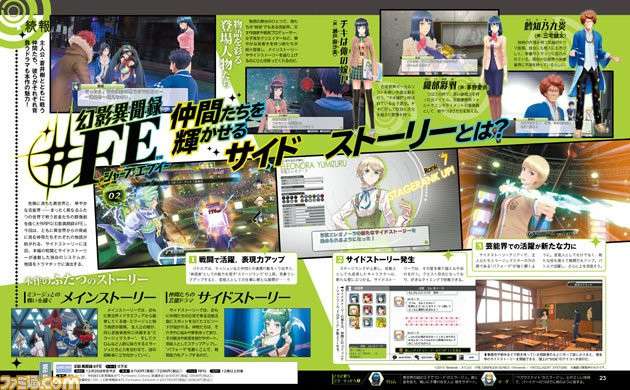 The upcoming feature will have new details about the game’s side stories, which are sometimes initiated by communicating with other characters in the game’s “TOPIC” social networking system, and also when certain conditions are met. These side stories will show the perspective of the different characters, and completing them can make them more powerful in battles.

This Genei Ibun Roku #FE feature will also have information about new characters introduced to the cast. The last time new characters were revealed was with Mamori Minamoto, Barry Goodman, Tharja, Virion and Draug, leaked on September 28.