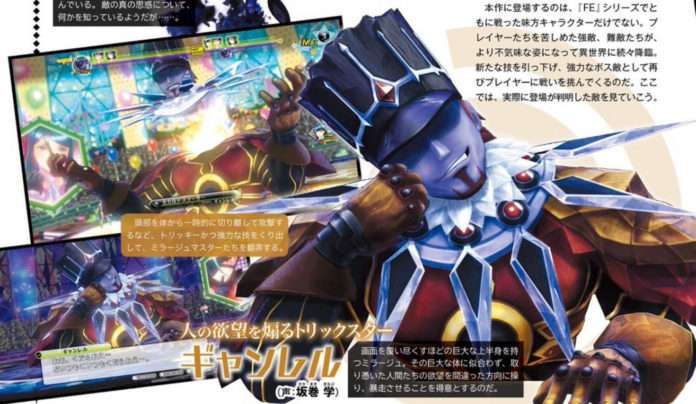 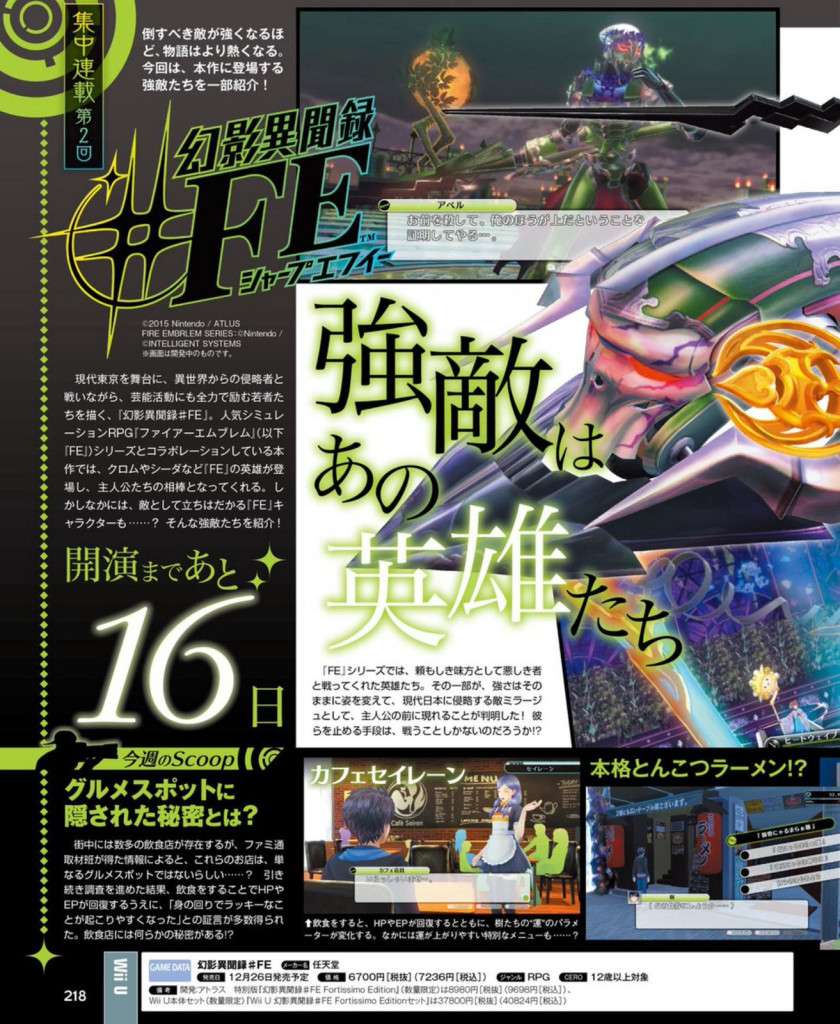 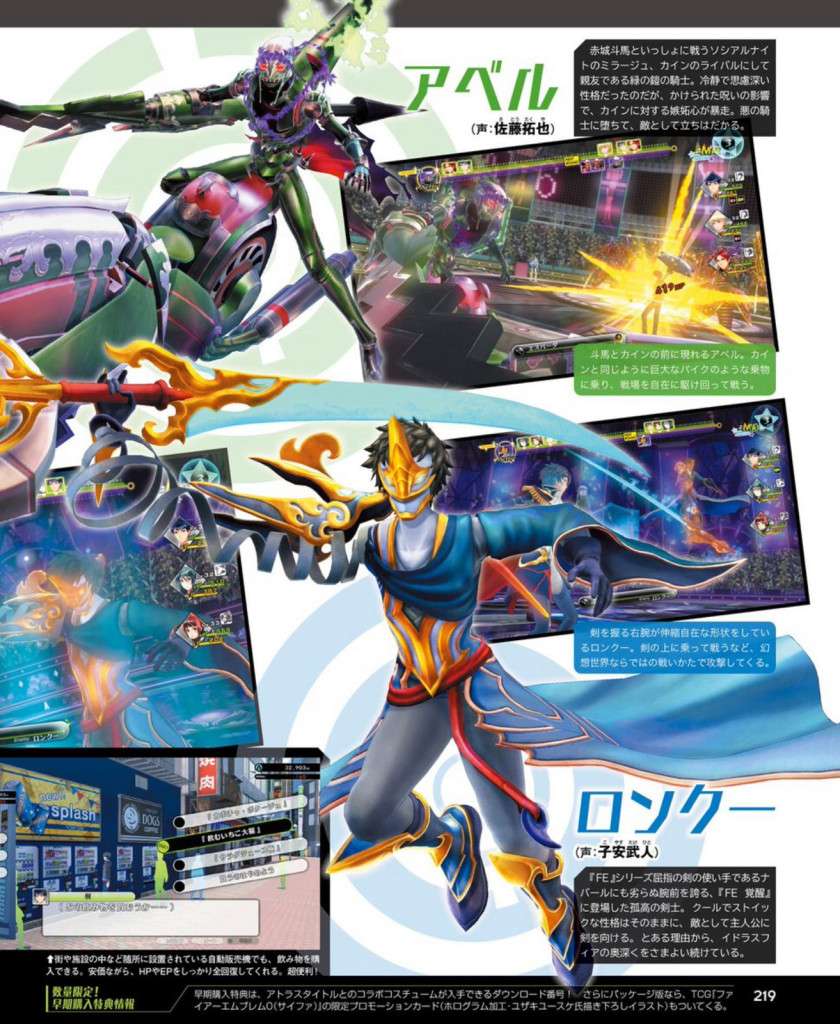 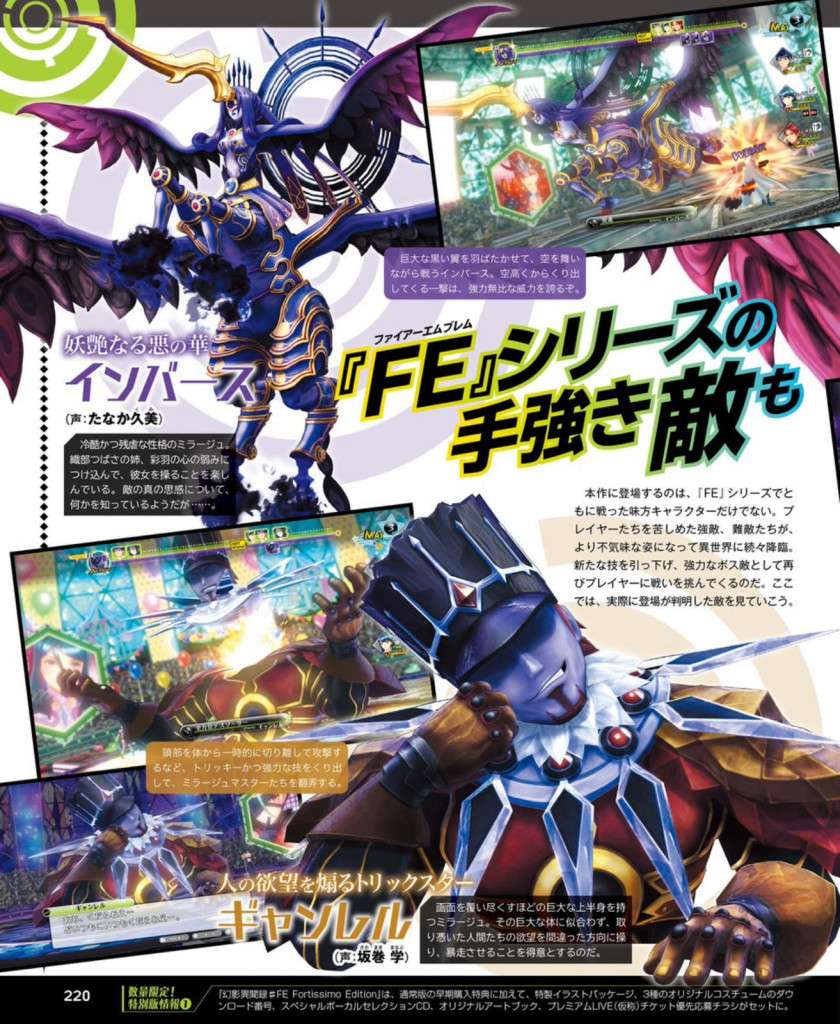 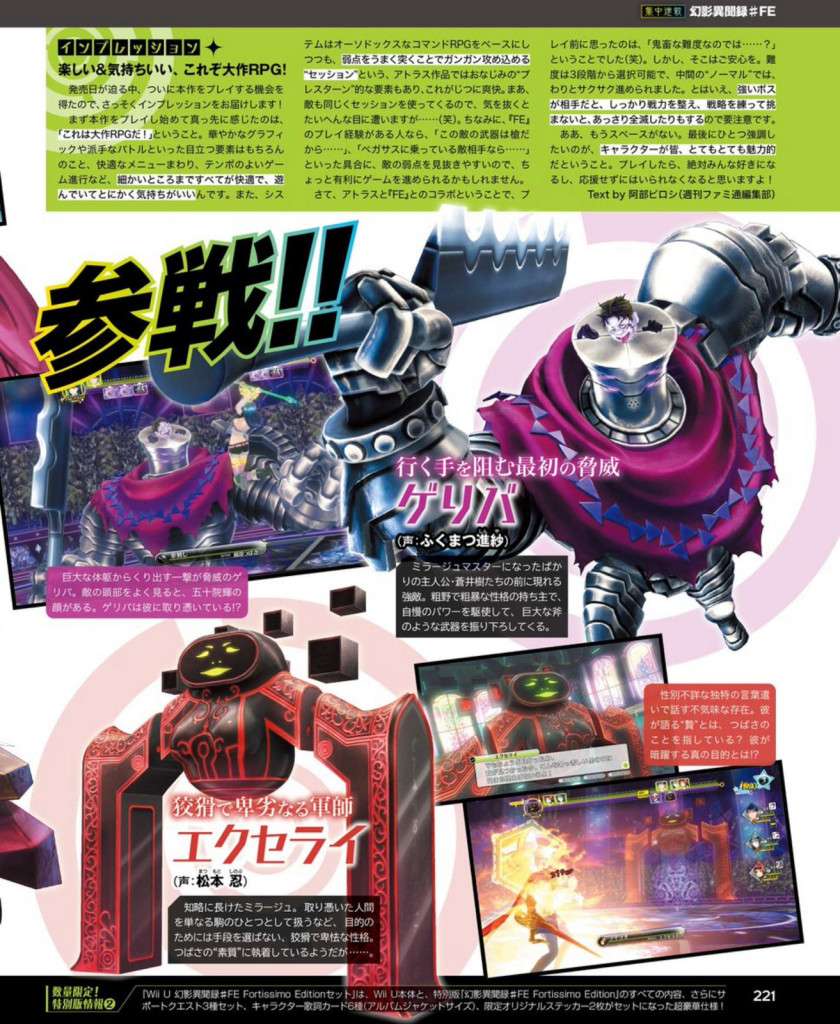 The scans feature enemy Mirages, which are based around antagonists from Fire Emblem Awakening:

The previous Genei Ibun Roku #FE Famitsu feature for the countdown until the game’s Japanese launch was in issue #1409, released on December 3, 2015.