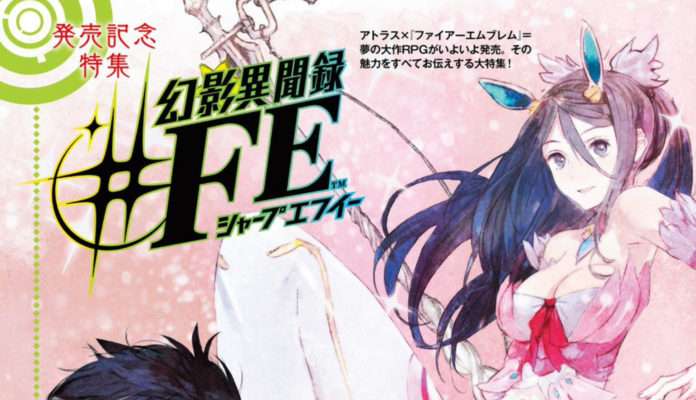 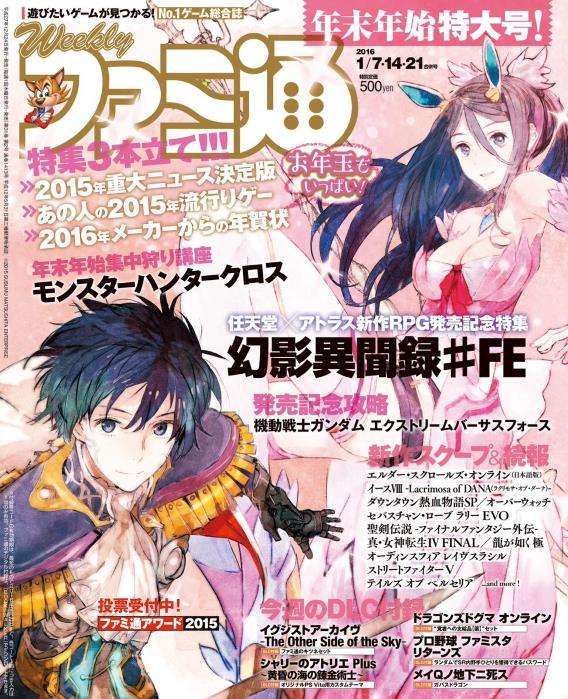 The scans show off new art by the character designer toi8, and includes a 14-page overview of the game with its upcoming release in 3 days.

The previous Genei Ibun Roku #FE Famitsu feature for the countdown until the game’s Japanese launch was in issue #1411, released on December 17, 2015, and featured story background information, hot spring DLC, and DLC costumes.