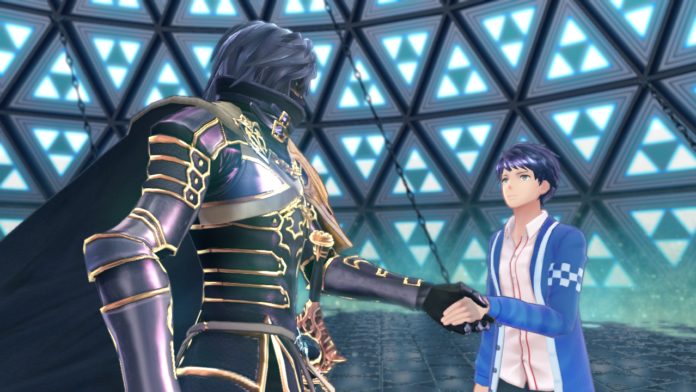 “Mirages” are creatures from another dimension who start to invade the world. While some are evil, there are others who gain an affinity for humans who have “tremendous creative potential” and decide to use their power to defend humanity. Main characters fight as “Mirage Masters,” cooperating with the helpful Mirage beings to battle. 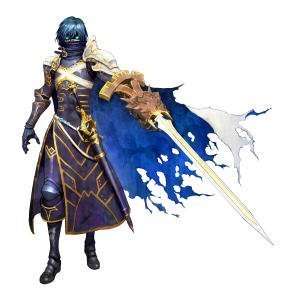 Chrom is a prince from a land in another dimension, and he’s a “Lord” Mirage. Since transferring to this world, he has lost his memories. He has a courageous personality, and a strong sense of justice. While in combat, he changes into a sword as a trusted partner for Itsuki, who isn’t very experienced in combat. 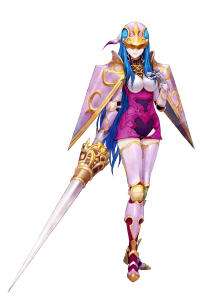 A “Pegasus Knight” Mirage, and Tsubasa’s partner. Similar to Chrom, she’s a visitor from another dimension and has no recollection of her memories. She has a tender-hearted personality, and is like an elder sister figure to the tomboyish Tsubasa. She lends her powers to Tsubasa by transforming into a spear in battle. 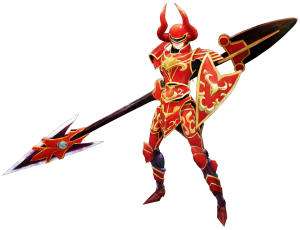 Kain is Toma’s “Cavalier” Mirage partner. Like Chrom, he’s from another world and has lost his memories. Due to his similarities with Toma, they’re like brothers who work well together. He transforms into a spear while in combat.