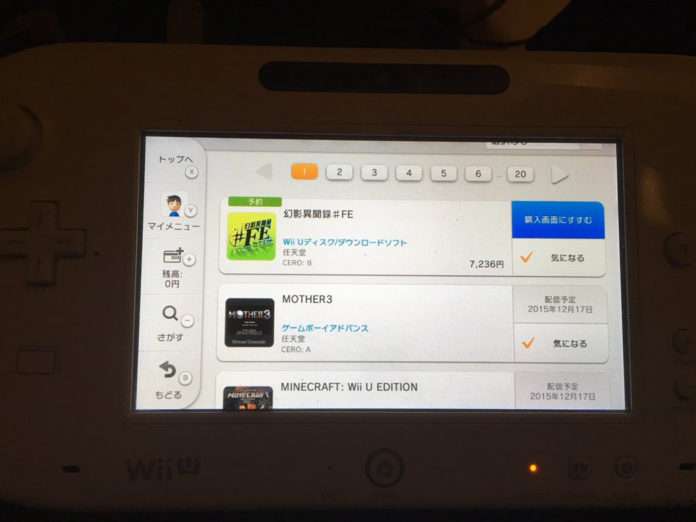 With 18 days until the game is released in Japan, the Genei Ibun Roku #FE pre-load is available on the Japanese Nintendo eShop for the Wii U, confirming that the game will require 16.6 GB of space.

In other news, you can pre-load Genei Ibun Roku #FE. Requires 16.6GB of space. pic.twitter.com/pnjwKG9Ike