Kiria is a top musician who is supported by many young fans. She simply goes by “Kiria” and is a Mirage Master with high-level fighting abilities. She’s also referred to as the “cool beauty,” but not many people know her in her private life. She’s a senior figure who leads Itsuki and the others.

Kiria’s Mirage is Tharja, a character from Fire Emblem Awakening.

Eleonora is a Mirage Master and successful actress. She’s half Caucasian and admires Hollywood actresses. Her nickname is “Ellie”. She’s younger than Itsuki, but she’s a celebrity, and is his senior when it comes to her career as a Master. She behaves like an older sister and has a caring personality, and is one of the best looking members of Fortuna Entertainment.

Eleonora’s Mirage is Virion, a character from Fire Emblem Awakening.

The official Fire Emblem Twitter account has released new art for Eleonora and Kiria from the character designer toi8. 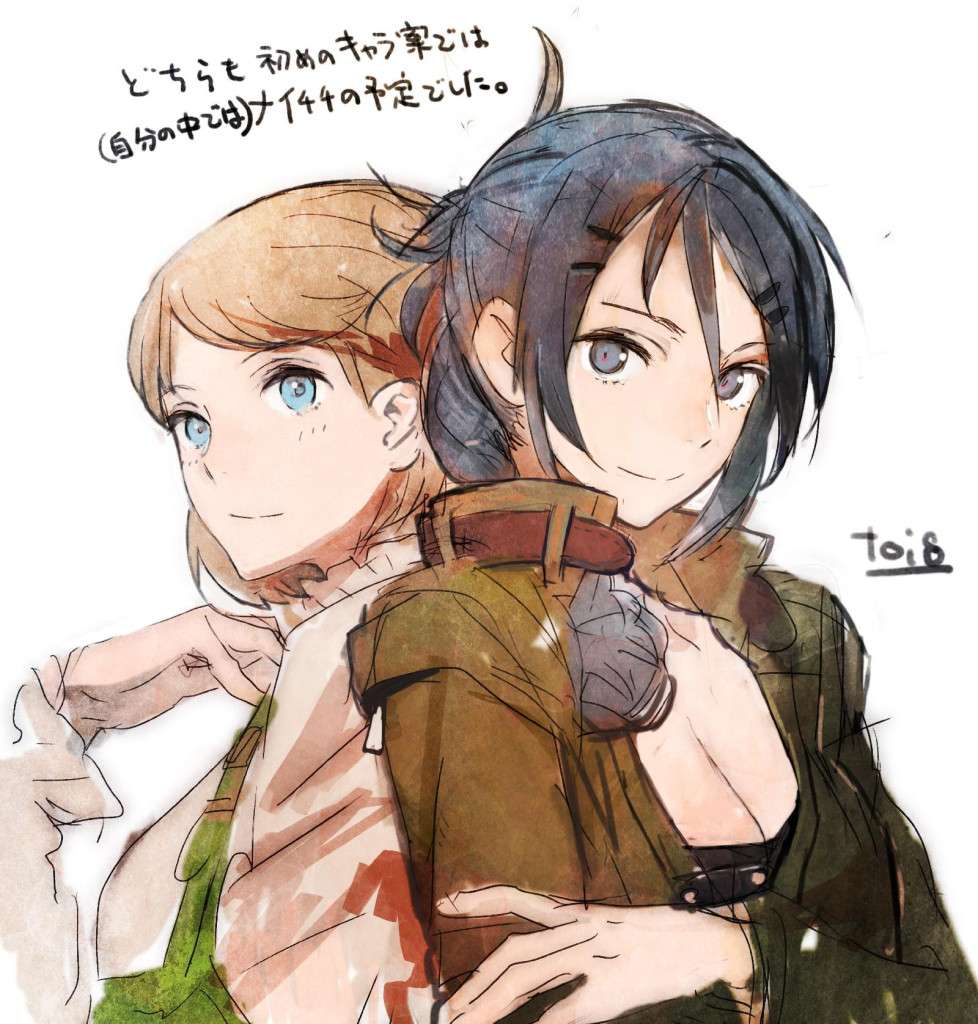