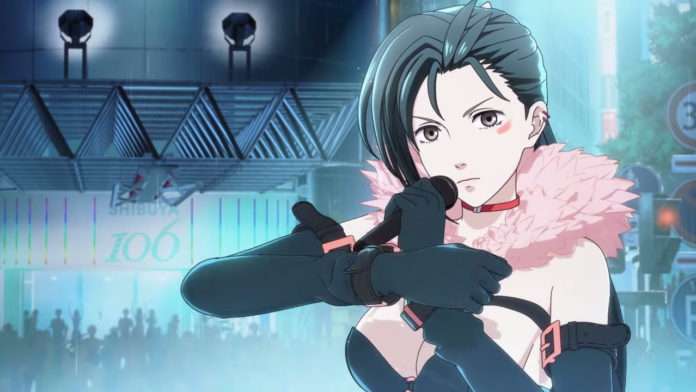 Following the recent announcement that Genei Ibun Roku #FE would be released in Japan on December 26th, a live concert for the game has been announced to take place next year.

Taking place on May 15th, 2016, “the Genei Ibun Roku #FE Premium LIVE” (tentative name) concert for the upcoming Wii U exclusive RPG will feature live performances of music from the game with the respective character voice actors who originally contributed to the vocals.

All “Fortissimo Edition” copies of Genei Ibun Roku #FE (including the Wii U bundle version) will include a ticket bundled in for the Premium LIVE concert.

More information regarding the concert will be announced in the near future.