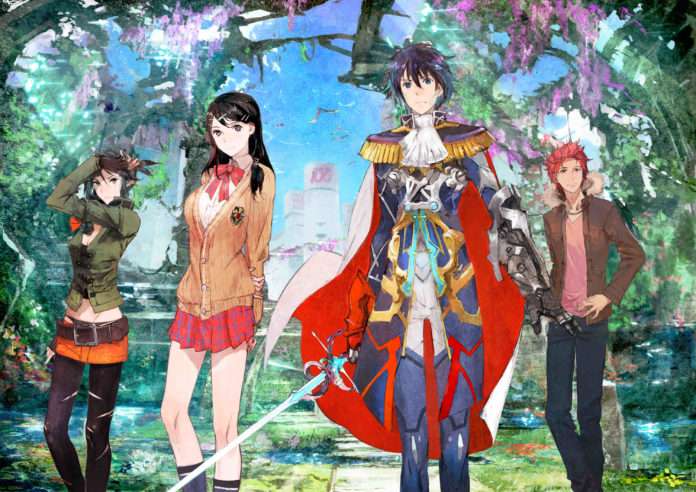 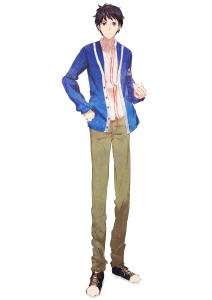 Itsuki was an ordinary high school student, but after a certain event, he has awakened as a Mirage Master. He was practically forced into going to the show biz production company called “Fault Entertainment,” where his friends gather, but he doesn’t exactly share their love for the entertainment world.

Itsuki is described as a responsible and honest character, but he also has a bit of an obstinate side as well. 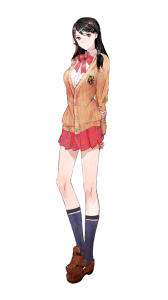 Tsubasa is Itsuki’s childhood friend, and she has also awakened as a Mirage Master together with him. She joins Fault Entertainment as a new idol. She’s a foolhardy but hard worker, and stays focused once her mind is set on something. She’s never discouraged by her constant blunders, and has an optimistic personality. She’s a big fan of her senior, named Kiria.

Toma is Itsuki and Tsubasa’s classmate. He’s a Mirage Master of Fault Entertainment who loves “henshin” (transformation) heroes. He’s a little frivolous in his speech and actions, but he’s the type that puts action before thoughts. He’s always wishing that he could be a hero, and is currently aiming to get the lead role in a Tokusatsu program called “Masqueraider”.

Kiria is a top musician who is supported by many young fans. She simply goes by “Kiria” and is a Mirage Master with high-level fighting abilities. She’s also referred to as the “cool beauty,” but not many people know her in her private life. She’s a senior figure who leads Itsuki and the others. 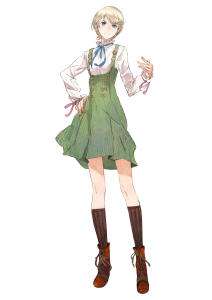 Eleonora is a Mirage Master and successful actress. She’s half Caucasian and admires Hollywood actresses. Her nickname is “Ellie”. She’s younger than Itsuki, but she’s a celebrity, and is his senior when it comes to her career as a Master. She behaves like an older sister and has a caring personality, and is one of the best looking members of Fault. 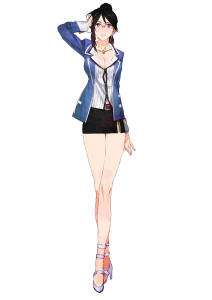 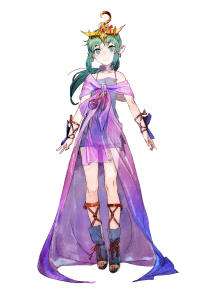 Tiki is the key visual character of a vocal software called “Singaloid TiKi” that is currently a huge hit among Internet users. It’s currently an ongoing trend with the youngsters to upload new songs by Tiki on the Internet.