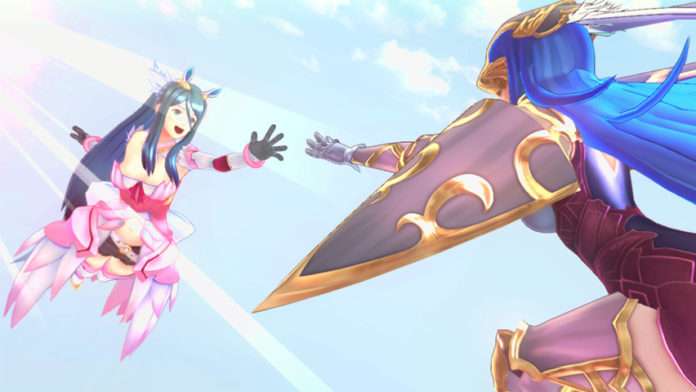 A talented Mirage Master who works in the same entertainment district as the protagonist. Mamori had a small break to fame as the “Wrenchin’ Idol Mamorin”. We also know that she’s a middle schooler who loves to sing Showa ballads and wears traditional clothing.

Mamori’s Mirage is Draug from Fire Emblem: Shadow Dragon and Blade of Light.

Barry is a musician who came to Japan seeking Otaku culture (loves the anime “Dia Witch Iroha” by the way!) He’s a trainer of Fortuna Entertainment, and teaches the protagonist and others Spartan-like lessons. Famitsu describes him as a strict teacher from abroad named the “Demon Instructor” in the entertainment world. Thanks to his bright demeanor that makes any place feel at ease, he’s a “mood-maker”.

The third chapter of an in-universe, comic serialized version of “Dia Witch Iroha” has been released on the official website. 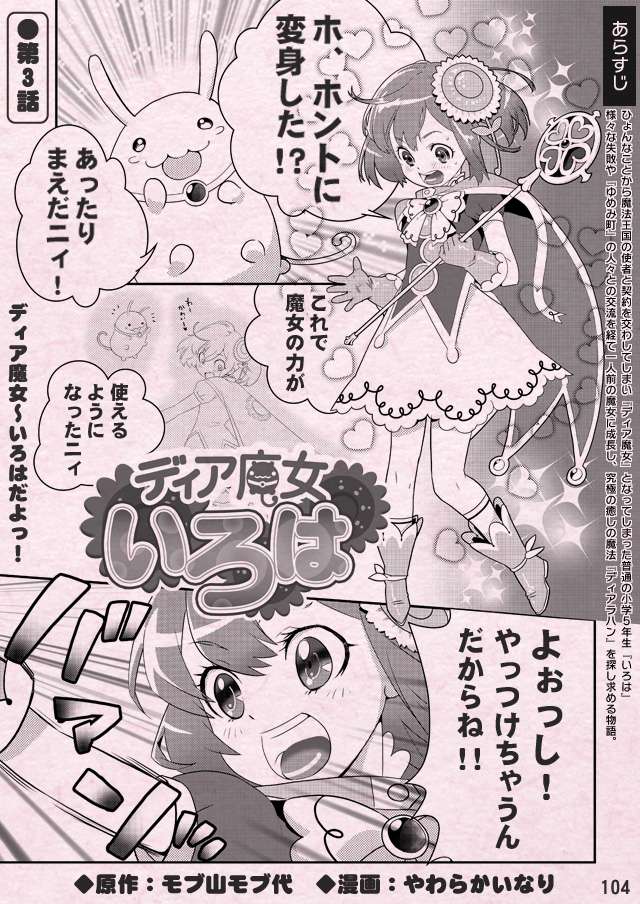 The official Fire Emblem Twitter account has released new art for Mamori (and Barry in the background) from the character designer toi8. 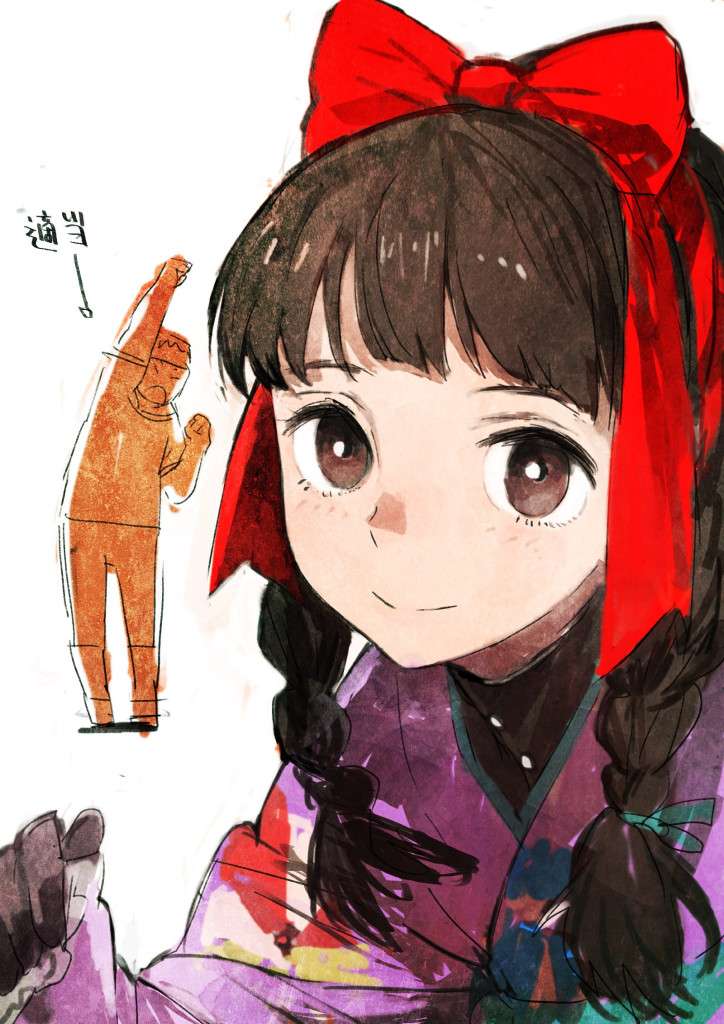 The “World” page on the official website has been updated with a section for “Expression.” The associated trailer shows off how the power of expression that dwells in people’s hearts can manifest itself into a crystal, imbuing the Mirage Masters with the strength they use to fight.

Additionally, following the recent Weekly Famitsu issue scans, the official website has been updated with new screenshots associated with the new “Expression” page described above, as well as a new “System” page which shows off the game support mechanics for the previously described “TOPIC” and “Shop” systems.