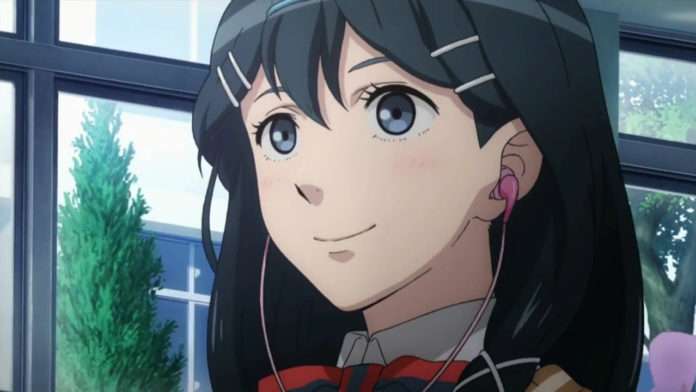 With Genei Ibun Roku #FE having released in Japan today on December 26, 2015, the game’s full opening animation has been uploaded.