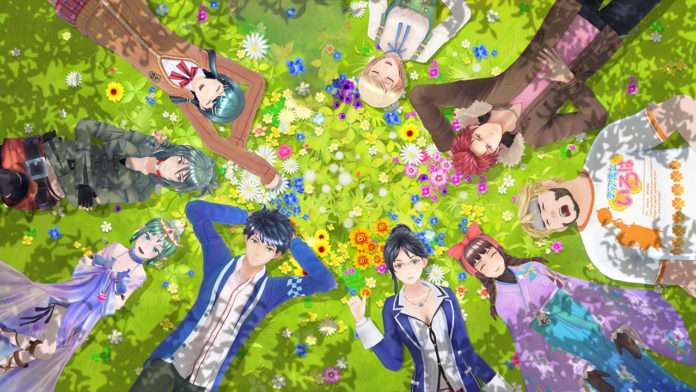 With 16 days left until Genei Ibun Roku #FE releases in Japan, a Niconico live stream has been announced for it by the name of “Performa Festival.”

The special “Performa Festival” live stream, stated to be an hour long, will take place on December 17 at 9:00 PM JST, and it will include the following:

Here is the Niconico live stream link, however it should be noted that the stream page is region locked to Japanese viewers only.

Guest appearances from the performers will include:

Shinjiro Takada, the producer for Genei Ibun Roku #FE, will also be appearing as a guest during the live stream.