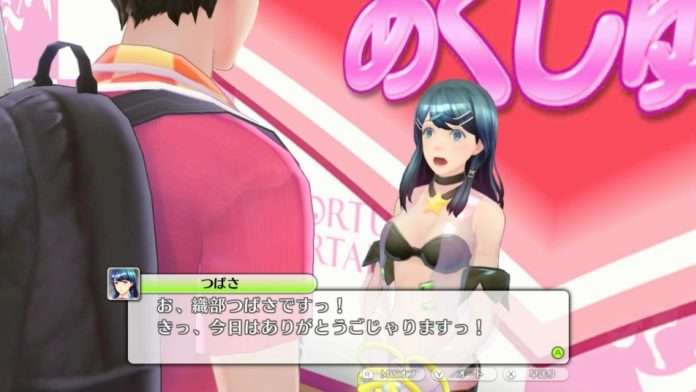 According to a recent report from Gekicore Gamelife, Genei Ibun Roku #FE has only sold through 21% of its original shipment at Pao stores since it launched in Japan two days ago, on December 26, 2015.

Gekicore Gamelife is managed by game retail employee Osho, who works on sales promotion for the Tokyo-based video game specialty shop Pao, which has locations throughout Tokyo.

The report indicates that, despite having a low amount of copies for the game initially shipped, Genei Ibun Roku #FE still had a low sell-through rate of 21% after two days on the market.

In simpler terms: this is an indication that the initial sales numbers for Genei Ibun Roku #FE in Japan are likely to be low. Media Create sales numbers (Japanese game sales tracker) will be made known in the coming week.

Relatedly, NeoGAF member horuhe reports that the “Wii U bundle Fortissimo Edition” of the game has been sold out at Japan store TSUTAYA since launch. 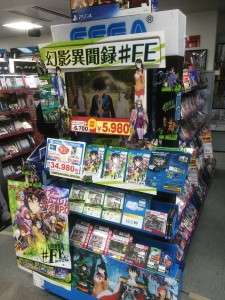 The current official Nintendo download sales ranking, which acts as a popularity index for the games actively played on the Wii U, places Genei Ibun Roku #FE at position #15, in front of the Virtual Console release Drill Dozer and behind the recently released FAST Racing NEO. 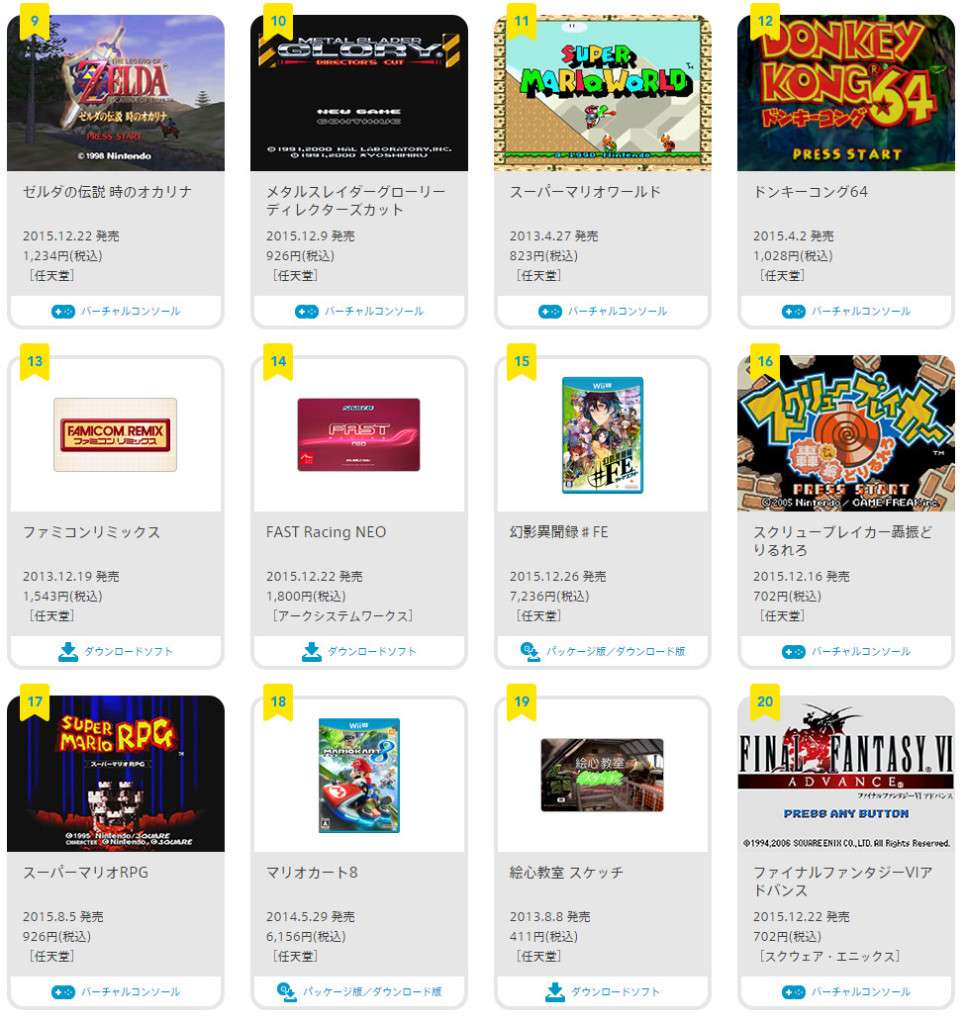