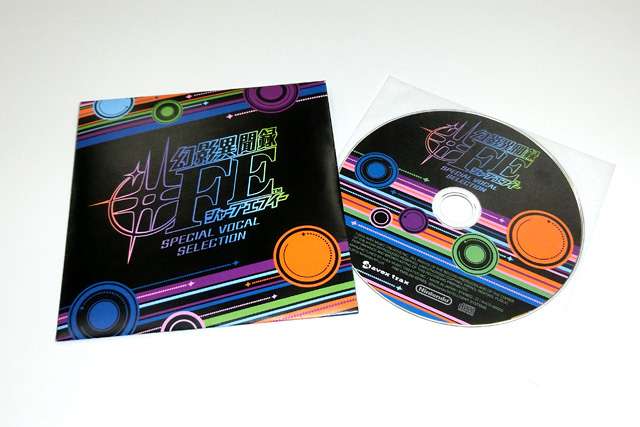 Today’s update also included a character trailer for Tsubasa Oribe and a trailer for the game’s side stories.

Producer of Avex Music Creative—a subsidiary of Avex Group—George Aburai has written about the contents of the original soundrack “Special Vocal Selection” CD which is included with the limited edition releases of the game.

The CD will include 6 songs, with 5 of them revealed thus far:

George Aburai is also responsible for the choreographies of each song composed by Avex, which is notably important for “Dream☆Catcher,” with him noting the facial expressions of the characters who perform the song.

The official website for the Genei Ibun Roku #FE concert has been updated with an initial list of voice actors who will be present for it, taking place on May 15, 2016 at Nakano Soun Plaza, in Tokyo.

All “Fortissimo Edition” copies of Genei Ibun Roku #FE (including the Wii U bundle version) will include a ticket bundled in for the Premium LIVE concert.