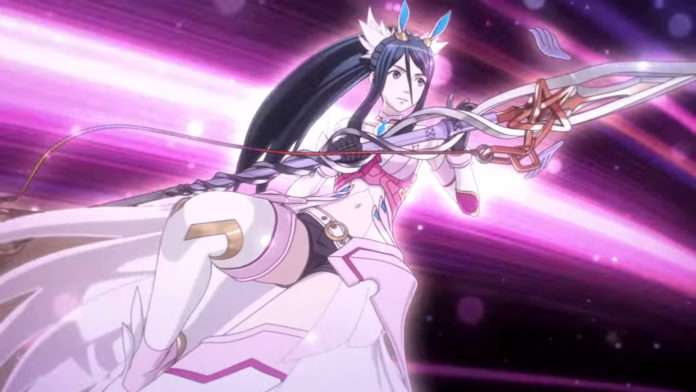 An additional trailer has been released introducing the main character, Itsuki Aoi. 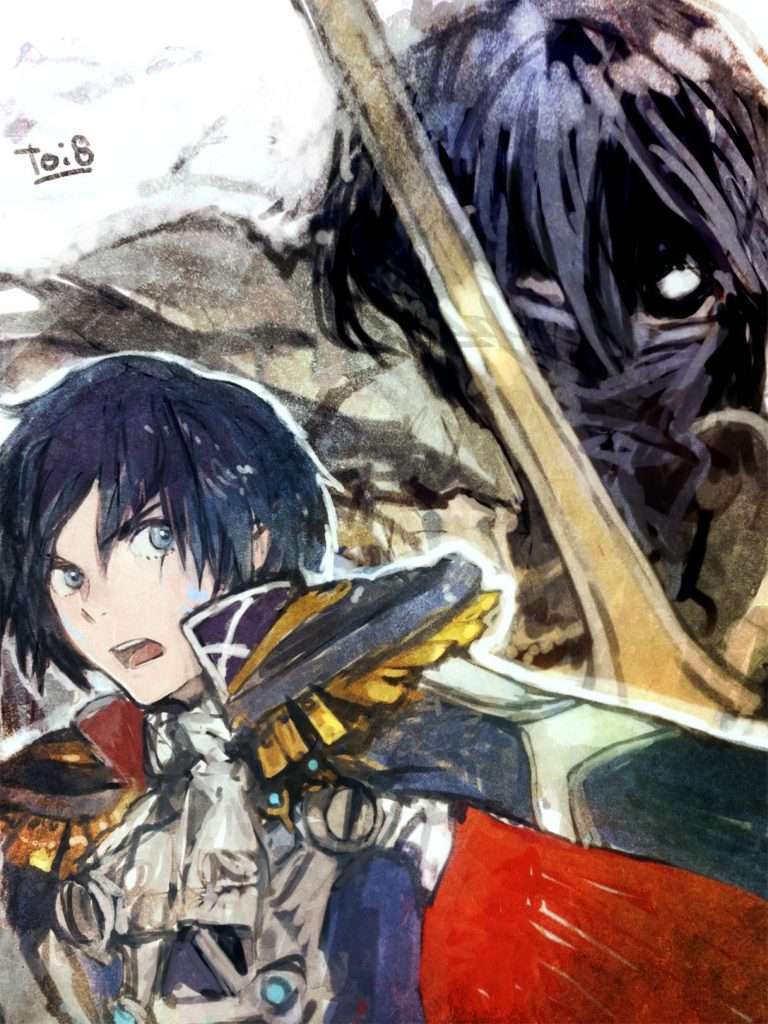 Additionally, the official website has been updated. The “WORLD” page has had a “Mirage and Mirage Master” section added to it, and the videos featuring each section on that page are available as well.

Character pages on the official website have been updated as well, featuring previously released profile art of the characters in their Carnage Form outfits.

Three new staff interviews have been released as well.