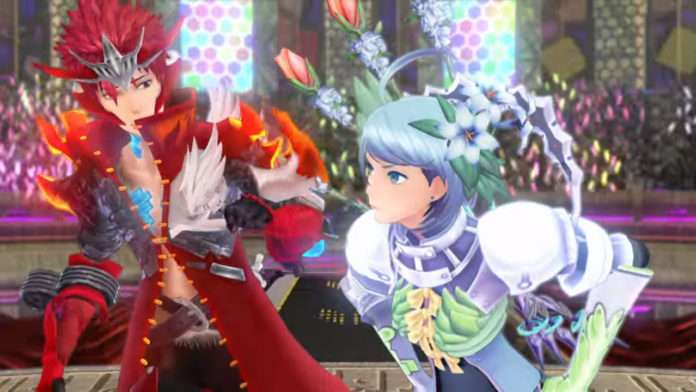 Toma is Itsuki and Tsubasa’s classmate. He’s a Mirage Master of Fault Entertainment who loves “henshin” (transformation) heroes. He’s a little frivolous in his speech and actions, but he’s the type that puts action before thoughts. He’s always wishing that he could be a hero, and is currently aiming to get the lead role in a Tokusatsu program called “Masqueraider”. 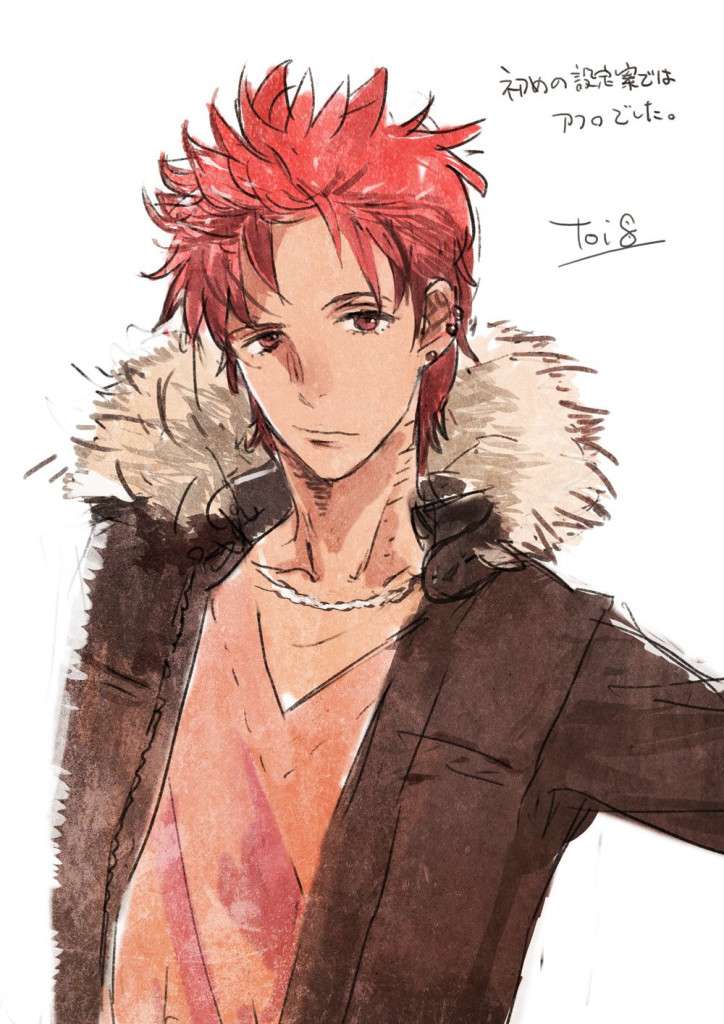 Additionally, the official website has been updated with a page for “Masked Rider Raiba.”

With goods purchased at a nearby “Hee-ho Mart,” it shows off the explosive special issue for the children’s TV show “Masked Rider Raiba” and the magazine’s top character rankings. There’s also a vinyl doll of about 110mm and peanut-filled chocolate. 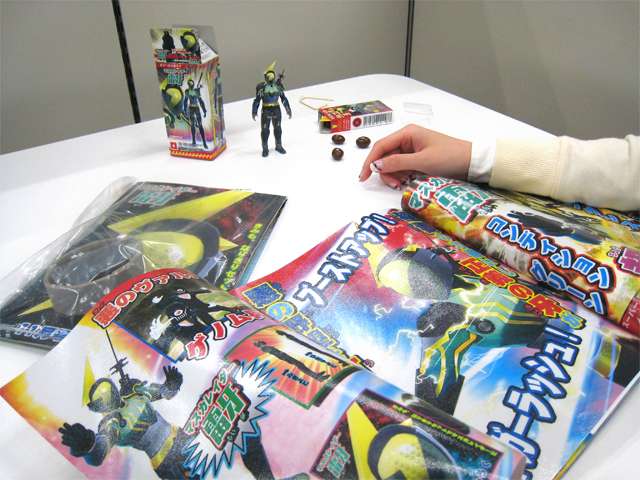 Following the details of the game’s city locations and story, a new trailer depicting the game’s world has been released through the official website’s “World” page.

A new trailer depicting the game’s dungeon exploring and battle systems has been released from an updated on the official website’s “System” page.

From the real world of Tokyo, players will visit an area known as the “Idolsphere.” In this other world, there are various gimmicks that block players’ paths, as well as many enemy Mirages.

These gimmicks are tailored to each location. In Shibuya’s “106” building dungeon, the goal is to get to the top floor by moving floors using a giant mannequin arm.

You’ll break into battle when you make contact with an enemy symbol. Characters will perform actions when you give them commands. When you strike an enemy’s weak point, a “Session Attack” will occur and you’ll let out a number of continous attacks.

When you win a battle, you’ll get experience points, skill points, and Performa. As you amass skill points, you can acquire new skills. You can use Performa as material to create new weapons.