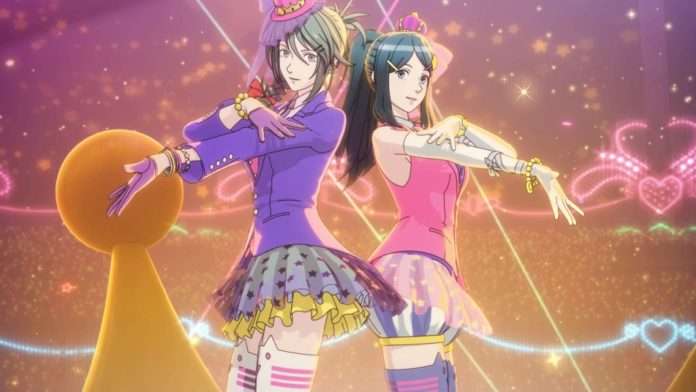 During the Genei Ibun Roku #FE “Performa Festival” live stream which took place on December 17, new footage of the game showing off a duet performance from Tsubasa Oribe and Kiria Kurono was shown.

Additionally, the three voice actors who were present performed live dubbing of their characters with different scenarios as context, there was a short gameplay video showing off exploration in Shibuya, and Tsubasa’s VA sang her signature theme “Feel.”

The stream ended with new footage of characters Tsubasa Oribe and Kiria Kurono in a duet performance. 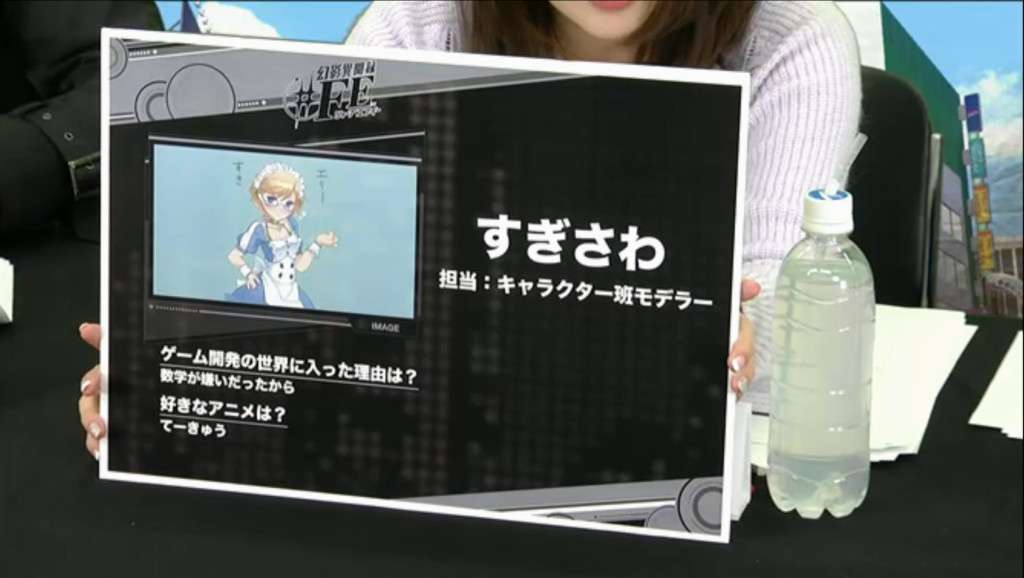 An illustration of Eleonora in her “Fashion Show Set” maid DLC outfit was shown. 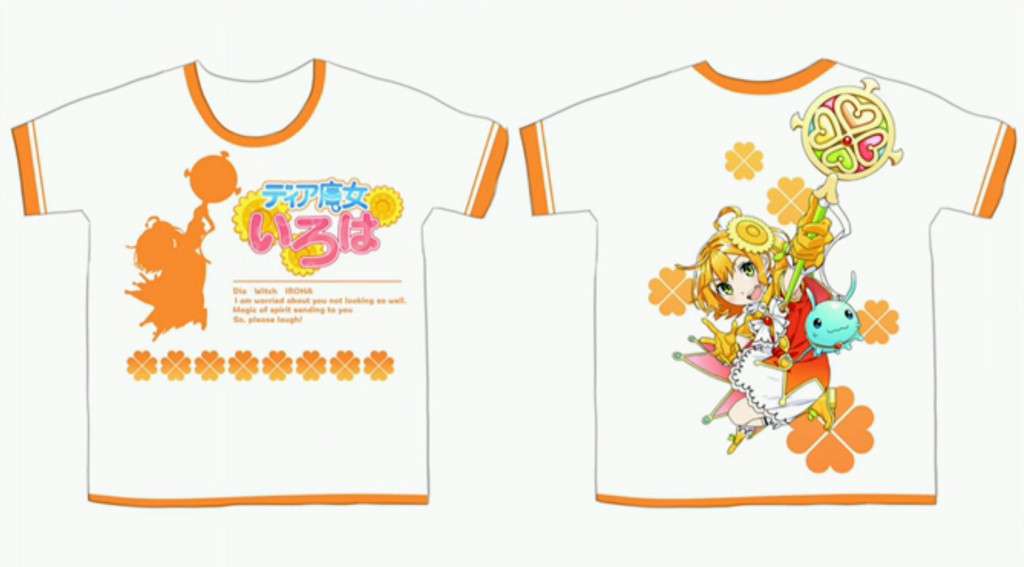 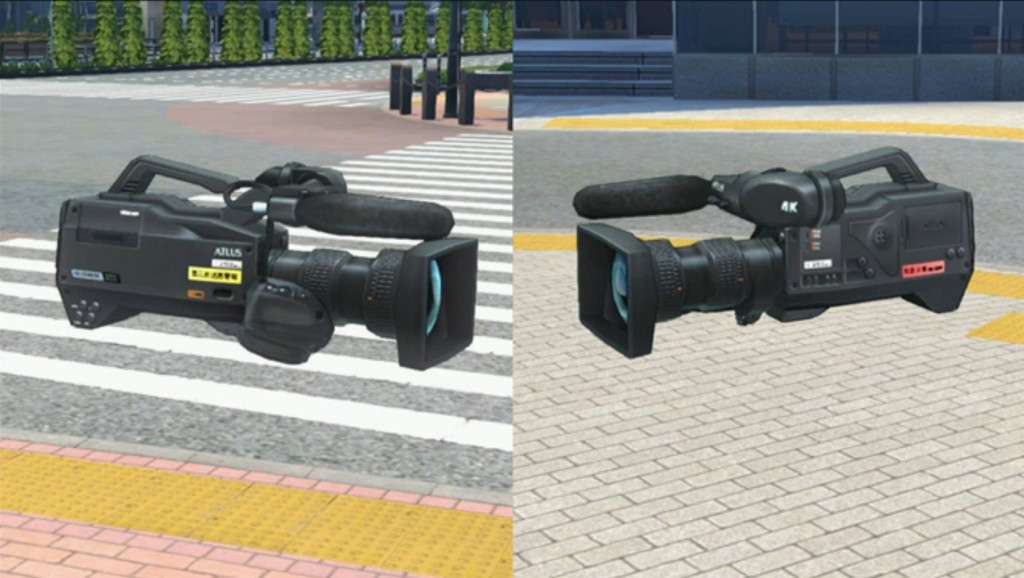 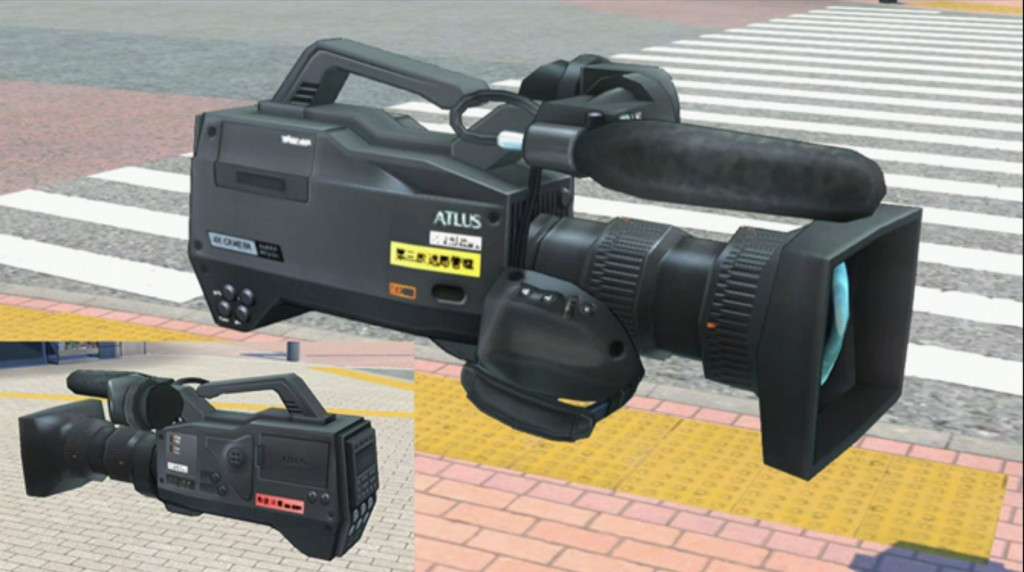 The in-game model of an ATLUS branded camera object was shown.