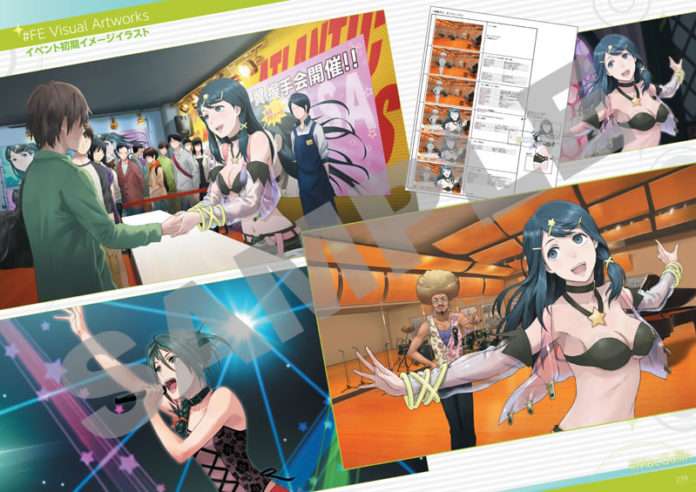 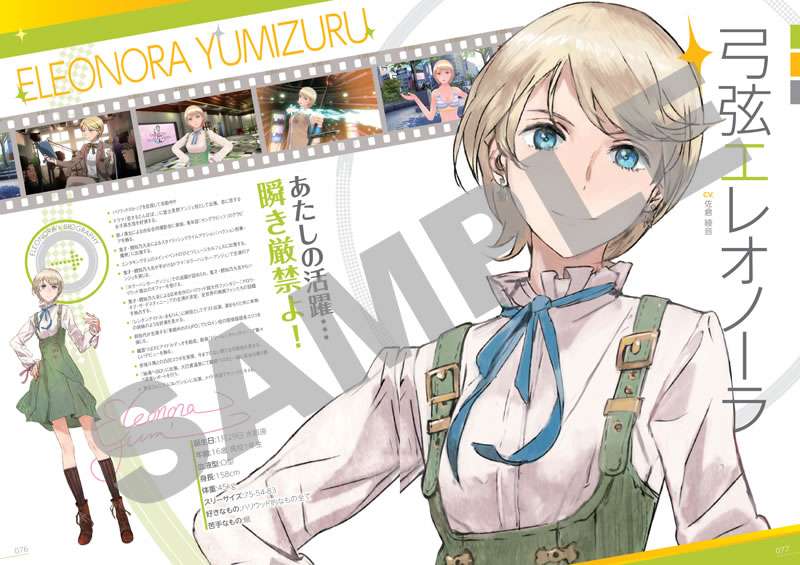 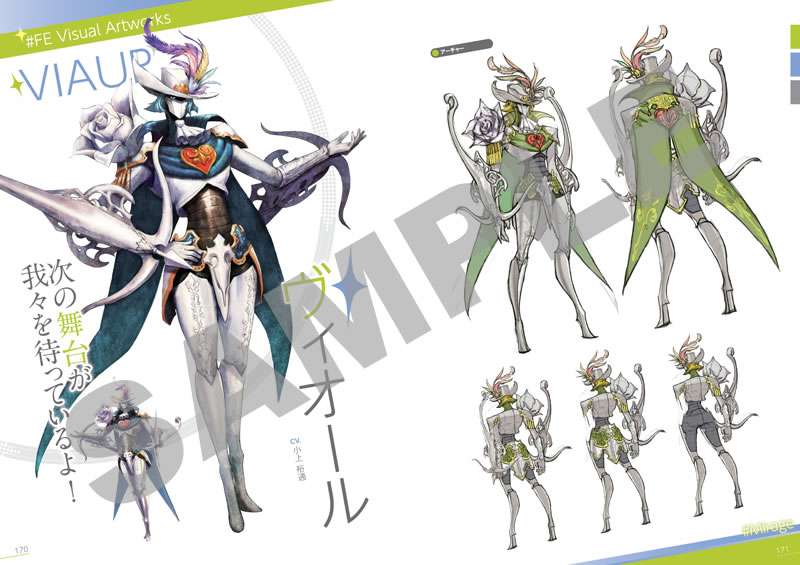 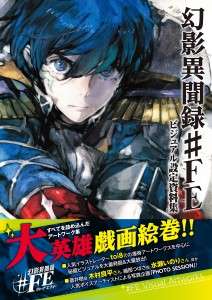 The #FE Visual Artworks includes never before seen illustrations during the game’s production process such as unimplemented weapons, background images, animation illustrations, and a large amount of concept art.