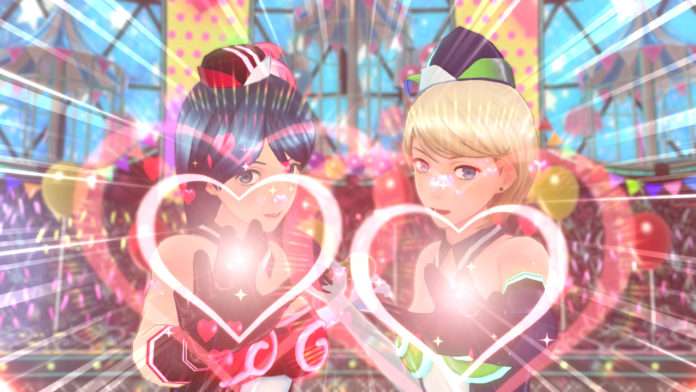 The Genei Ibun Roku #FE Vocal Collection (Fortuna All Stars) character song collection was recently announced for a February 10, 2016 release date. The official website for it was launched on January 8th, and it now features previews for some of the tracks on the 18-song soundtrack.

The full song list for the soundtrack can be seen below:

Be aware that the song list below potentially contains spoilers.

CD Japan will include a bonus poster with first press copies of Fortuna All Stars, while mu-mo will include a character acrylic charm set for Tsubasa, Itsuki and Toma.

Relatedly, Ani.mu-mo conducted interviews with the voice actors of the main characters in the game for the upcoming soundtrack.