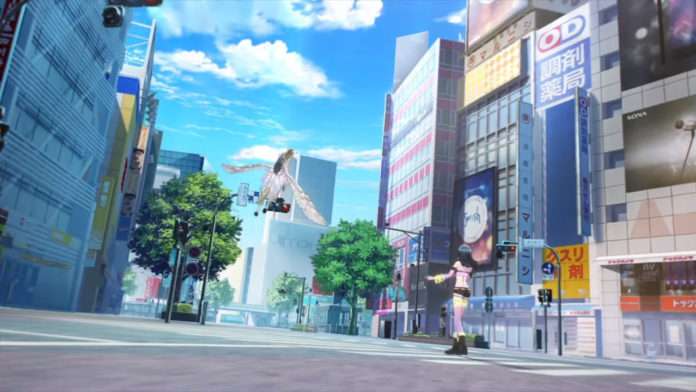 Nintendo has released a 40-second web commercial for Genei Ibun Roku #FE showing off the game’s combat and cutscenes.

The upcoming RPG will be released later this month in Japan, with the “Performa Festival” live stream to take place on December 17th.

Additionally, Nintendo producer Hitoshi Yamagami has released a blog post on the official website, reminiscing about Genei Ibun Roku #FE‘s development since it was conceived 5 years ago.