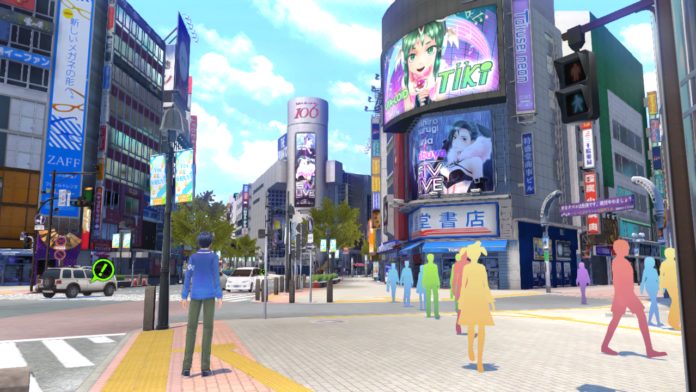 This week’s issue of Famitsu magazine has a feature on Genei Ibun Roku #FE (previously known as Shin Megami Tensei X Fire Emblem), with information about the game and interviews.

Gematsu has translated a Weekly Famitsu magazine leak via Hachima Kikou which talks about the game’s length, the Fire Emblem character selection process for the ones that will appear in the game, and how far the game is in its development process.

Genei Ibun Roku #FE (translated as Illusory Revelations #FE) will be released in Winter 2015 in Japan for the Wii U. The game has been announced for a North American release in 2016.