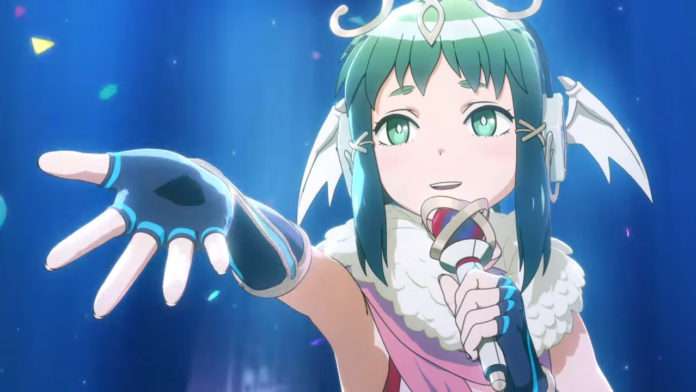 Following the Genei Ibun Roku #FE character trailer for Tsubasa two weeks ago, a new trailer has been released for Tiki (voiced by Sumire Morohoshi).

Tiki is the key visual character of a vocal software called “Singaloid TiKi” that is currently a huge hit among Internet users. It’s currently an ongoing trend with the youngsters to upload new songs by Tiki on the Internet. 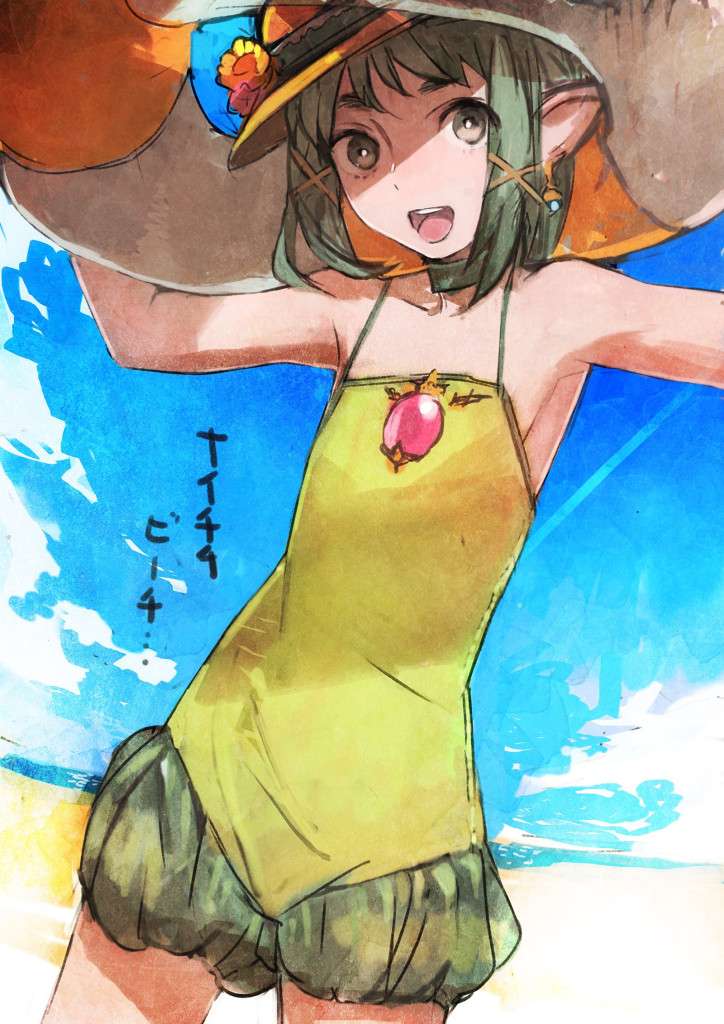 A new staff interview has been released on the official website as well: 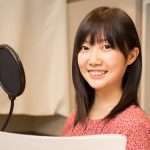 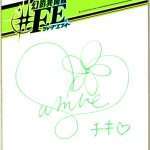