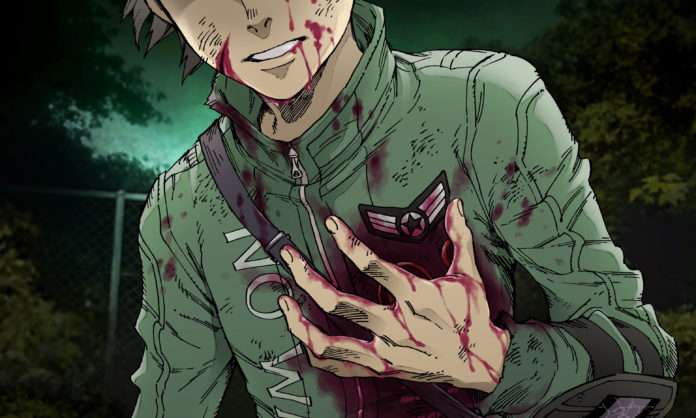 Following the announcement that Deep Silver will be publishing Shin Megami Tensei IV: Apocalypse and other Atlus games in Europe, German and Austrian retailers have recently listed the game with a placeholder release date of October 7, 2016.

The SEGA title, 7th Dragon III Code: VFD (announced to be published by Deep Silver as part of their partnership with Atlus and SEGA) is also listed to release on this date.

The following online retailers list Shin Megami Tensei IV: Apocalypse with a placeholder release date of October 7, 2016, which would be approximately three weeks after the North American date on September 20th.

Deep Silver has responded to comments on Twitter, confirming that this date is currently a placeholder and that the official date has not been finalized.

@Sawyer_DAA @TheGespenst We haven’t announced any release date yet. You may see some placeholder ones on retailers sites though.

@TheGespenst@Sawyer_DAA We hope to have a fixed release date to announce soon. We just want to make sure first! :)

Editor’s Note (Reggy): While the release date should currently be taken as a placeholder, it is possible that this is a sign of about when Europe should expect to receive the upcoming 3DS RPG.