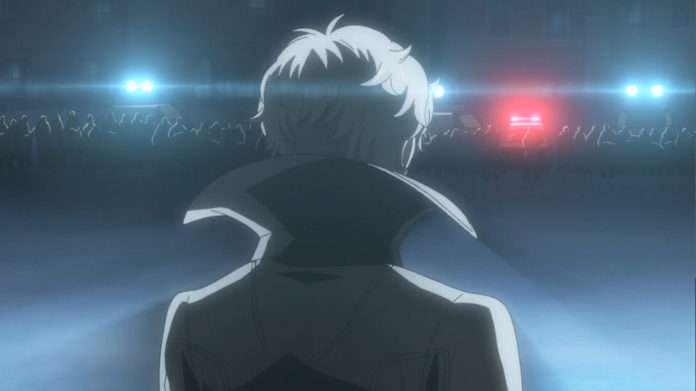 In the interview, they talk about Persona 4: Dancing All Night, Etrian Odyssey 2 Untold: The Fafnir Knight (which was not released at the time of the interview) and other topics Atlus USA is involved with.

There’s not a ton I can tell you about the story because we don’t want to spoil it since it isn’t out in North America for a couple of months, but it is canon. The story takes place after the events of all the Persona games. There’s this great scan in a recent Persona Magazine that lays out the timeline but basically Persona 4 Golden ends at the start of summer. P4D takes place afterwards. I don’t think it addresses anything from Persona 4 Arena or Ultimax so you won’t miss out on anything if you haven’t played the fighting games. It does reference events from Persona 4 Golden. It involves Rise and her junior group Kanamin Kitchen.

About the 2-disc soundtrack which will be included with the rhythm game’s “Disco Fever” edition:

It’s a testament to how important Persona music is. P4D is very much about the music. It’s important we let fans experience all the music and I hope they enjoy the soundtrack. It is pretty amazing

About the voice acting changes (such as Laura Bailey not reprising her role as Rise Kujikawa in P4D):

I cannot comment on any of the voice actors in Persona or any other games just because of the nature of voice acting. It is a performance. Our company is not allowed to disclose any of the voice actors without prior written content from the actors themselves. I did see her (Laura Bailey’s) tweets. Obviously character voices are really important to us. If we do get someone to replace the original actresses, as we have done in the past, we try and stay as true to the past one as possible. That’s what Atlus USA works on. We try and make sure the voice performances are great. Look at Persona Q or Persona 4 Arena Ultimax. There’s a ton of voice in both those games. We had people recording for a very long time. I did get to interview a few of the actors for P4D just like we did with Persona Q and we should have those videos up soon. I talked to the voices of Kanji and Naoto. 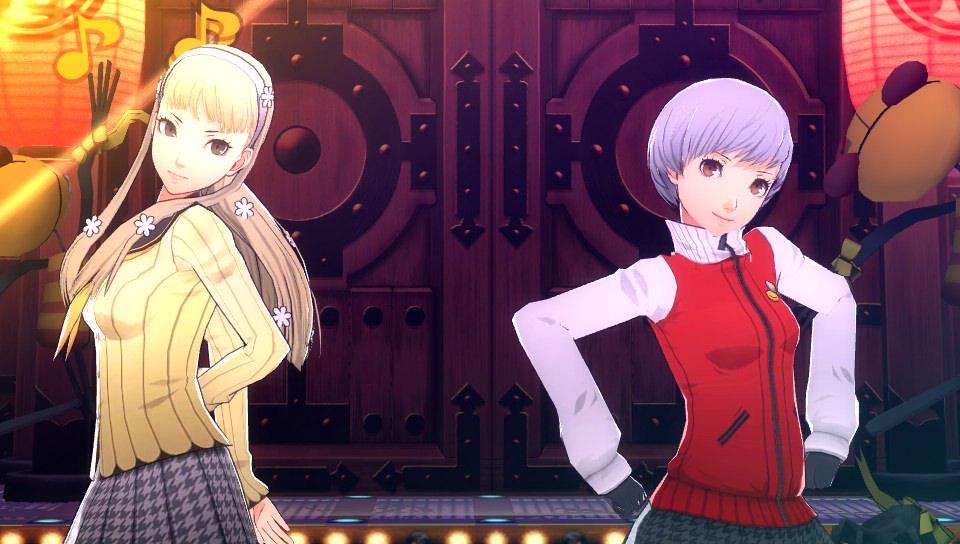 On the turnaround time regarding Atlus USA’s localization process and what affects it:

It is just kind of the production schedule we have. We did finish Etrian Odyssey 2 Untold and Devil Survivor 2: Record Breaker fairly early. We may be using someone different for the actual programming from outside and those external people affect the schedule as well. How fast they can get the text and voices in with a number of other factors. The discrepancy on this one is making sure we have enough time for the game. We can’t just randomly say X game is coming out next week. Every game is different and we give ourselves enough time for submitting to certification and getting certified. It is a little tricky. With this Persona 4: Dancing All Night in particular, we had to make sure we had enough QA since it is a different kind of game. Our QA is working on the title right now. I don’t want to say there’s no reason for delays but there isn’t a pattern. We are a really small company. There are less than 40 people in the office. We are tiny.

About the amount of downloadable content for Persona 4: Dancing All Night and how that will be distributed in North America:

We don’t have news for the DLC characters yet. We haven’t gotten news about what will happen with those in NA yet. We want to make sure our content here is on par with Japan, but we‘re still trying to figure out everything internally especially with the other DLC. There’s a lot to get through. We will follow our path and try and do a fair and attractive pricing model for the DLC.

About the nature of DLC in general:

Some people say if there is DLC in a game, the game isn’t complete. I don’t believe that’s true. The bottom line is what you spend your money on in terms of DLC has no bearing on anyone else. People say don’t buy a game because it has DLC and don’t support it. I saw this a lot with Arkham Knight. I think everyone overestimates how much other people want to hear how they spend their own money. No one wants to be told how to spend their money when it comes to gaming. Also, I don’t think any publisher looks at a game and says they should take out this arc and make it DLC when it should be in the base game. I’d like to believe that, as a gamer and someone who works in the industry.

I think part of the reason DLC is announced early is because people move on from games so quickly. Think about how long they spend playing a game. After 2-3 weeks post launch, people are looking for something else. We’re at this amazing stage where there are too many games for consumers in every genre and it is awesome. Tons of games coming out make people happy. If you say you have DLC 3 months after a game has been out, a lot of people have probably moved on or traded the game in. Maybe they think DLC would be better closer to launch. I think people appreciate honesty, and being told ahead of time what to expect is the best. 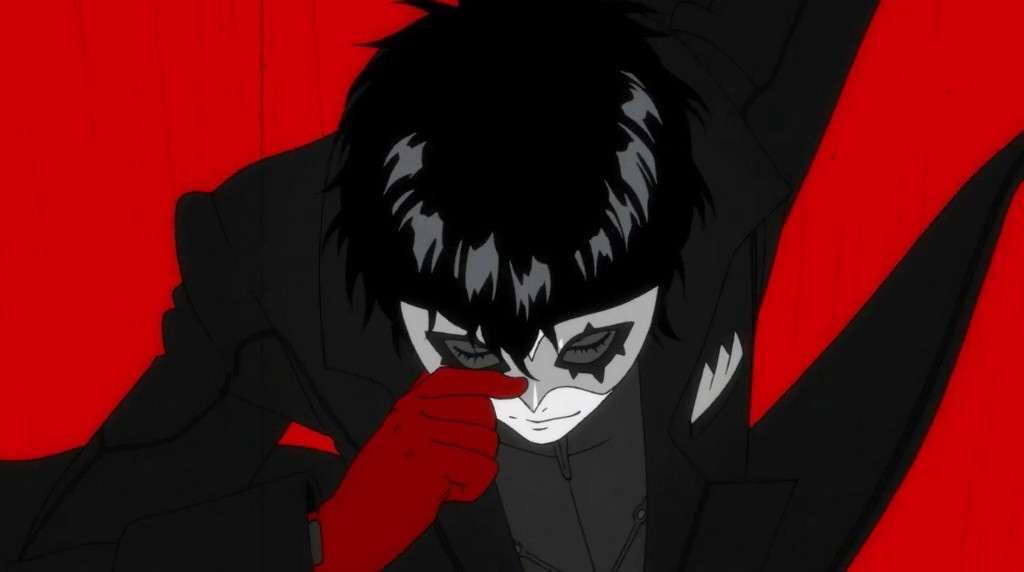 About publishing in Europe and Persona 5 retailer listings of Square Enix releasing the game in 2016:

That’s just completely wrong. A lot of people assume that this is correct because they published something back in what, 2008? It just isn’t true. I’m working on getting those incorrect listing removed. We are trying to get publishers locked in for our titles in EU and will announce things when they are locked in. We don’t want another Shin Megami Tensei IV or Devil Survivor Overclocked situation. We are very aware of what happens when we make premature announcements for Europe. At least I am. The only thing I can confirm for Persona 5 is 2015 [in North America].

Read the full interview at God is a Geek, which covers the Etrian Odyssey series, more on the topic of DLC and limited edition releases of their games.