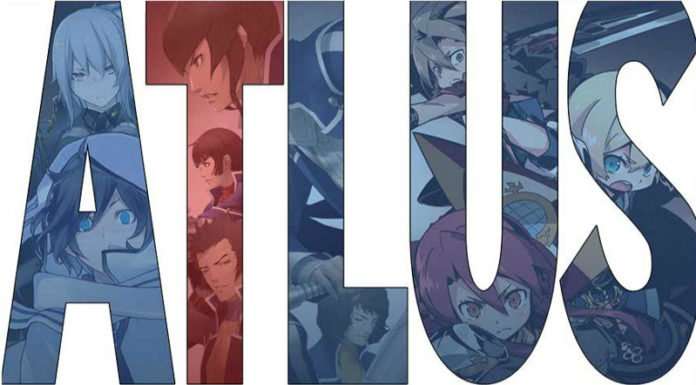 The website God is a Geek has conducted a lengthy interview on March 4th with two Atlus USA employees, about the localization process for their games.

The two interviewees from Atlus USA are Nich Maragos (Localization Editor) and John Hardin (PR Manager). Nich started working for Atlus nine years ago after his job at 1up.com, and his first project was Shin Megami Tensei: Devil Summoner: Raidou Kuzunoha vs. The Soulless Army. 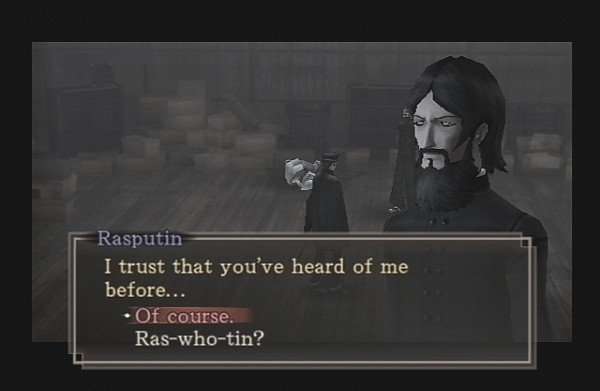 Nich Maragos describes an average day of his, as a localization editor:

I work closely with the translators myself. When I get into work in the morning, I talk to them to see what’s been prepared for me to work on. They do the actual translating and I get the raw translation to work on. I look over everything they have done and make rewrites and changes as appropriate. I also usually ask them about what’s going on in a particular scene or what the broad purpose is since they have a better grasp on the meaning than I do. Once I feel like I have a firm understanding on the meaning of the line, I have enough to make changes so I can get my meaning across very clearly in English.

Relatedly, as described in a previous Game Informer interview, Atlus chooses to maintain references that are Japanese in origin if they will not alienate a Western audience. John uses an example from Persona Q: Shadow of the Labyrinth where the word “takoyaki” was left unchanged:

It’s a matter of taste. We try and stay close to the origins. You probably have seen the comic strip featuring Phoenix Wright. The changes get more and more pronounced. There’s a frame showing him wearing a kimono and eating sashimi, while the bubble says ‘Eat your hamburger Apollo!’ or something to that extent. We want to avoid that. We don’t change things if we don’t need to. You can see Takoyaki in the visuals so we didn’t want to make it so that Junpei would ask Rei about a hamburger instead of Takoyaki. 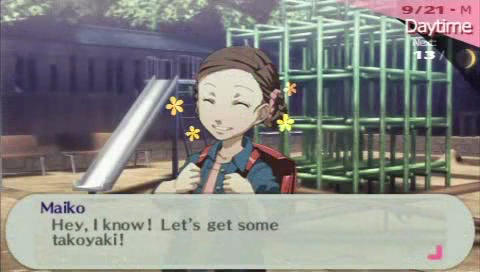 Projects are usually assigned to localization editors based on the resources available at the time, but editors can also request to work on certain projects:

If there’s a game I really want to work on, I’ll ask Bill, our director of production, to put me on it. It can’t hurt to let your wishes be known but they are usually assigned without our choice.

Regarding sales numbers, Atlus USA’s PR Manager states that Japanese sales do not influence the projects they decide to localize:

Japanese sales vs western sales are like apples and oranges. We look for games that fit our brand. A game could be a hit in Japan and have a niche audience here. Both regions have different audiences with different play styles. A publisher could release 1 or 2 games a year but we’re localising 4 games in a quarter or 6 months. We have a lot more titles on our plate at all times. Look at Etrian Mystery Dungeon: it releases in Japan tomorrow and it will be out in the US a month later. Our projects are rarely affected by Japanese sales numbers. 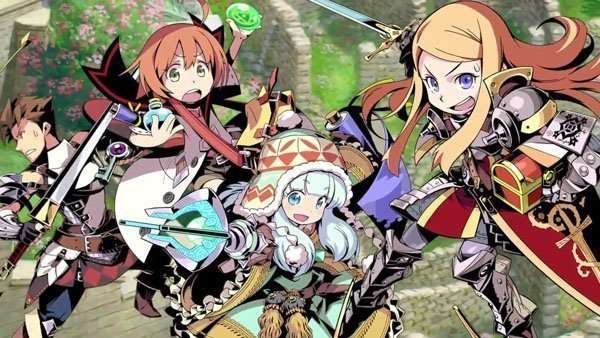 Some fans were disappointed that, in Persona Q: Shadow of the Labyrinth, the Persona 4 protagonist could not be named “Yu Narukami” due to character limitations that are caused by a game’s interface through localization, and Nich Maragos addresses this:

In Persona Q, we had to make do with the space limitations for the name. There wasn’t enough room for 8 character names. We really felt bad about that. A lot of fans would want to use Yu Narukami or whatever else for P4Hero. Unfortunately, we couldn’t do anything about that. 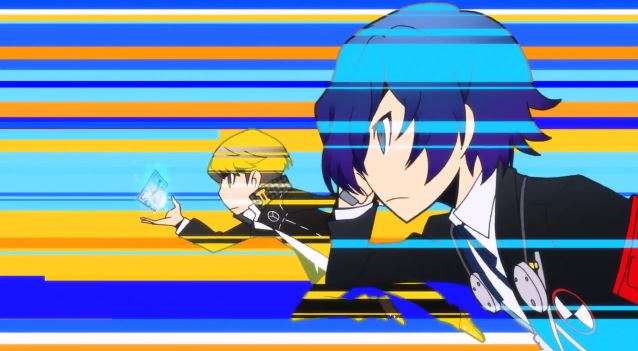 The Localization Editor also addresses what it takes for games to be localized and released for Western audiences as soon as possible after the Japanese releases, with Etrian Mystery Dungeon releasing in North America only a month later than Japan:

It isn’t our fastest turn around time for sure. Dragon’s Crown and Persona 4 Arena were a week apart. When you want to release something this soon, you have to start working on it before it is completely finished. It is kind of a hassle for us because we might need to redo work because some changes can be made on the Japanese team’s end. This might make us have to redo some files that were completed. I think the extra work we endure is worth it in the end for the fans. They get to play things so soon after Japan 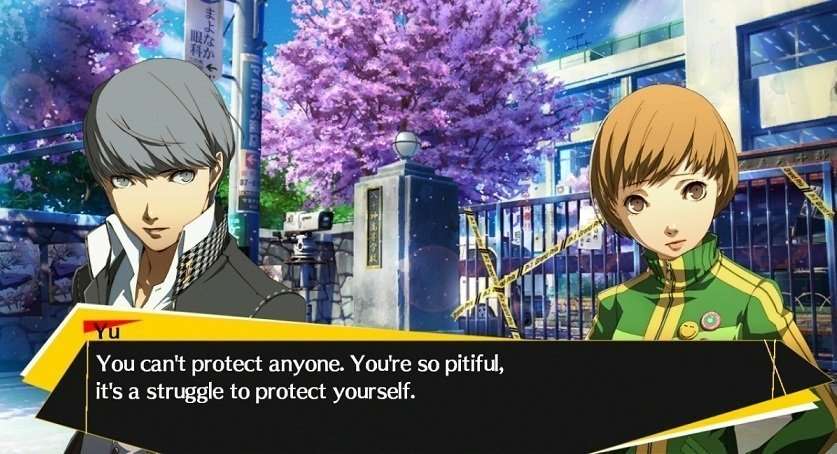 The complete interview—predominantly Etrian Mystery Dungeon focused—has a lot more information contained within it, such as John Hardin’s thoughts on Atlus USA’s limited first print run bonuses for their games, as well as the possibility of official soundtracks released for a Western audience. Nich Maragos discusses how localization can impact a game’s mechanics, and his thoughts on fan translations for games. Go to God is a Geek to read the rest.